This week's Play Your Way post is on Witch Doctors - a Cold build that has very accessible crafting gear requirements and seems like a great way to start your farming endavours on Season 2. There's a preview with some info below, and you can check out the full guide here!

Season 1 has just ended, and you might be planning to try something new with the start of the next season. If you were considering rolling with a Witch Doctor, Dardor’s “Crafty Spirits” build offers a great starting point to get your voodoo rolling on day one.

Every character journey starts from the same place, and when a new season begins, we get to experience that fresh outset together. This experience can feel daunting for some players, but it can also reinvigorate your Diablo goals. If you’re a Witch Doctor player who’s intimidated by the experience, then Dardor#1625's introductory “Crafty Spirits” build might be right up your alley. 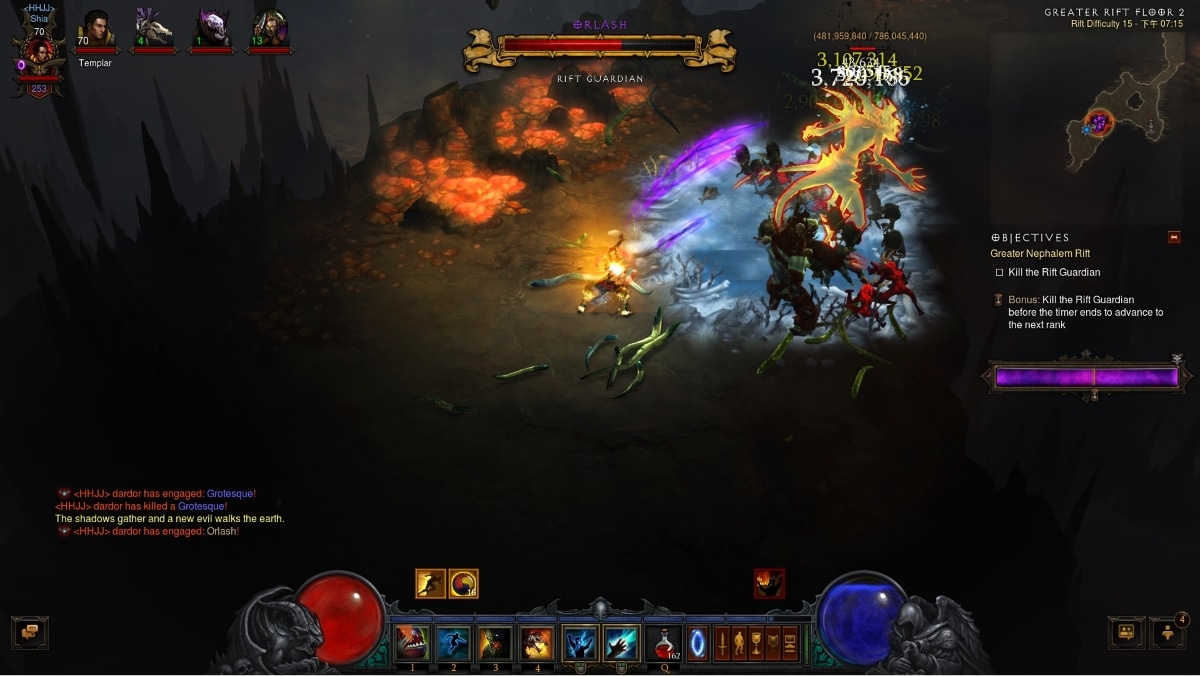 This Witch Doctor's just getting started... but that's the point!
Using almost exclusively a combination of crafted items to hit the ground running, Dardor’s build is an accessible way to jump a few difficulty levels while you hunt down more powerful pieces of gear. Oriented around Cold damage, it offers crowd control, a slew of bodyguard pets, and a ton of survivability.

Crafted items are a cornerstone of this build, allowing you to jump up in difficulty without having to wait for that perfect item to drop. Plenty of other items can complement this build as you find them and the sets used are malleable enough to allow easy shifts to accommodate new pieces. 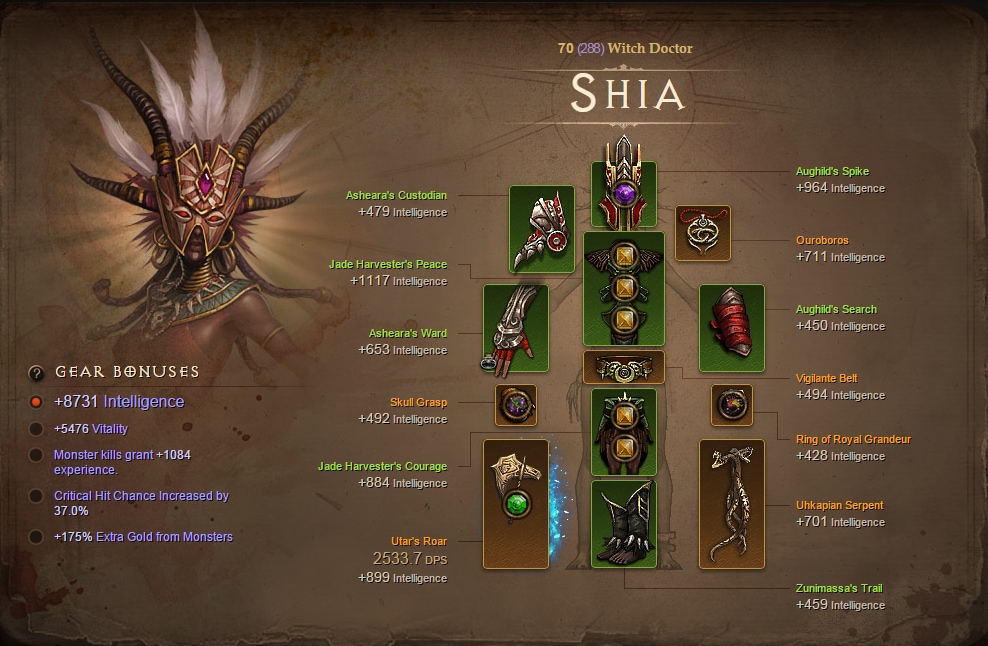 At the time of submission, Dardor had taken this build up to Torment IV in Normal Mode. This is not meant to be an end game build, but to help you tackle the early game quickly while you build up an assortment of gear and decide on your end game route. It’s recommended to use this build for activities like leveling, Nephalem Rifts, and Bounties. Because of its dedication to survivability, this is a build I could see working for an early Hardcore season character. Just bear in mind that efficiency isn’t what is most important with this build; it’s staying alive and tackling difficulties you might not otherwise feel ready to explore.

A user on the official forums asked why some other Hatred Spenders like Rapid Fire were not included in the Marauder set bonus skills when it was reworked. Nevalistis replied explaining generally the devs would like to take the opportunity of having an underused skill be buffed by new items. Noteworthy as well

Rather than adding spenders like Rapid Fire or Strafe to an existing set, we'd like to take the opportunity to introduce new items that complement those skills. We want to give you more options outside of the Embodiment of the Marauder set.

While we don't have plans to share regarding those particular skills at this time, we do look at data for skills that are less used and feedback on which skills players would like to use more frequently. That information often impacts the design of future items.

A blue post over at the EU forums mentioned how the sets previewed at Blizzcon (Wiz, Barb, DH) will only be available on a future content patch, ideally Patch 2.2. The interesting part however is how they haven't determined if those sets will be Seasonal or not - which is kind of a big deal. Would you like the new sets to be Seasonal only? Would you, a non-seasonal player, play Seasons if they were?

Will the new sets (from Blizzcon) be released when Season 2 starts?
Are they Season-only sets?

The set items that were shown at BlizzCon are currently planned for patch 2.2 and as such will not be available in Season 2. Whether or not those sets will be Season-only has yet to be determined though.

Wudijo uploaded to his channel video footage of his run through a GR tier 48 with his Hardcore Demon Hunter. An attempt to grab the Rank #1 spot (US/EU/KR), and then.... sorry, cannot spoil it, it's a must watch! Check it out, and after watching check the video description, where he goes over his throughts on this run.