A good number of Set bonuses have been updated. One has been added but it seems it currently has some placeholder values.

We couldn't get all new Passive Effect changes and additions, but here's what we have.

A Look At Halcyon's Ascent

A new amulet icon has made its way into the Beta. Remind you of someone? 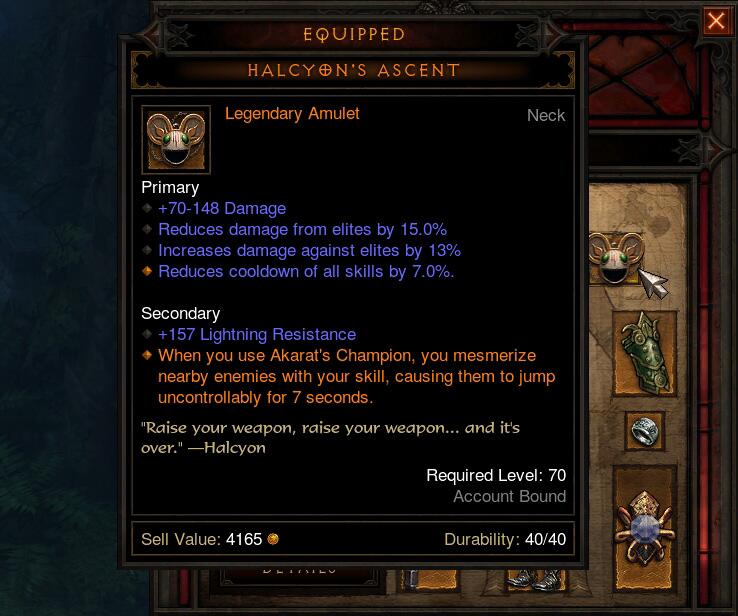