Help Register Sign In
Blizzard has released new artwork, screenshots and wallpapers. As commented few weeks after WWI Paris, atrumentis had suggested the ruined city in the Diablo 3 Cinematic might be the Ruins of Ureh. The Wallpaper released today confirms it is indeed Ureh from Diablo: Kingdom of Shadow novel by Richard A. Knaak. 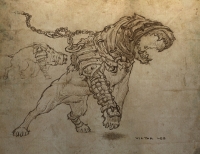 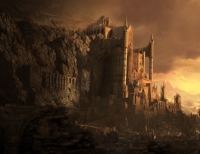 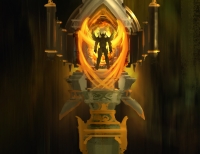 The screenshots show the lot of work the art team is putting into making outdoor scenarious look like a vivid and colorful 3D world right out of a museum painting. The second screenshot, in contrast, shows a darker atmosphere dungeon. 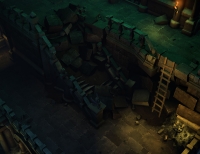 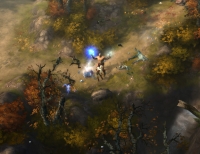