Got something you’ve been dying to know about Sanctuary? Join the Diablo development team as they answer community questions about the gameplay, monsters, and world of Sanctuary. This is our recap of the Diablo Q&A panel from day 2 of BlizzConline! 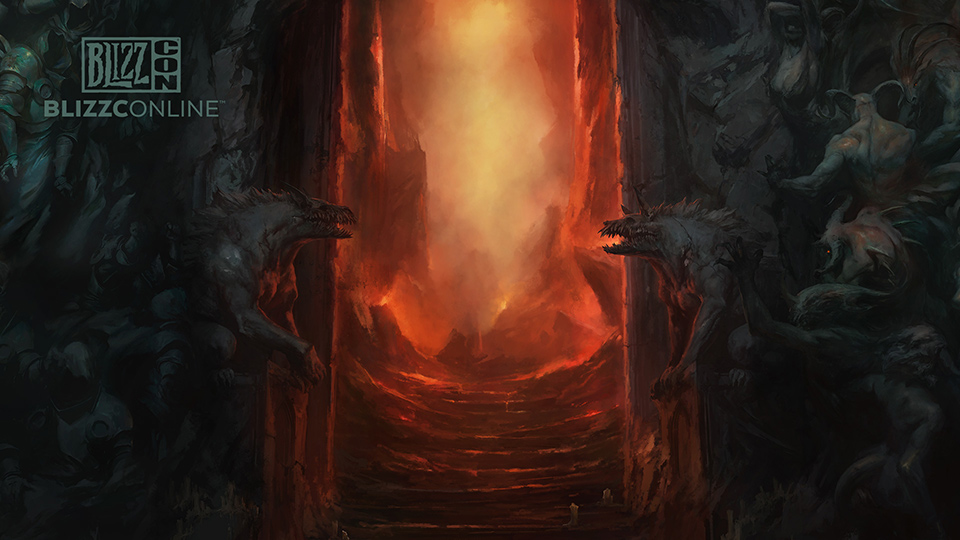