The opening ceremony is where Blizzard showcases the latest announcements for their games! Expect to hear news about Diablo IV, Diablo Immortal, World of Warcraft, Overwatch, and more! 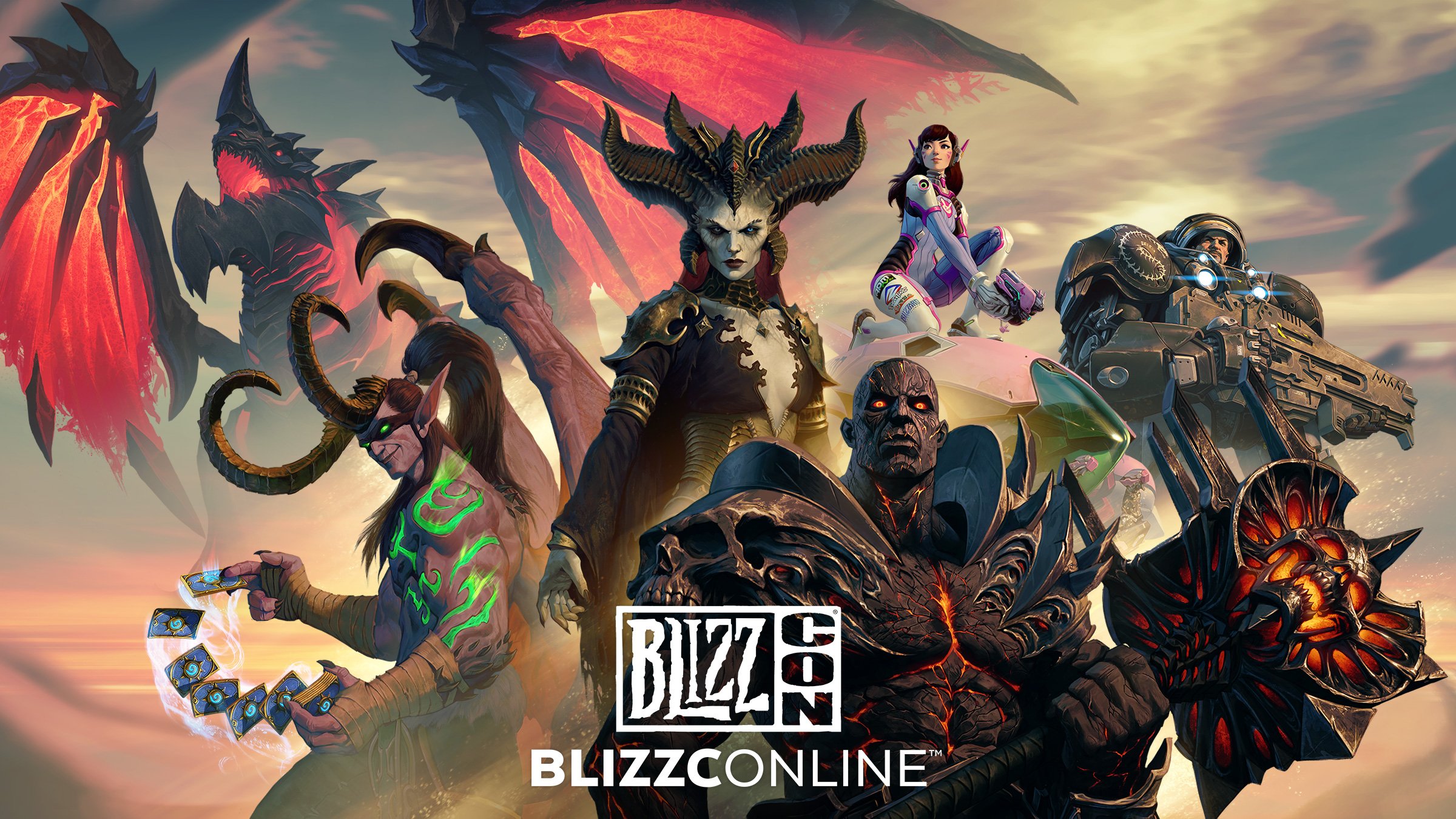