Earlier today, Reddit user /u/RandomMan00 posted about some changes they had noticed on the Chinese Diablo Immortal website. The majority of the new videos that were linked in that Reddit post are updated intros for all of the announced playable classes in Immortal and are different from the ones currently shown on the Immortal websites from other regions. The updated intros for the Wizard, Monk, and Demon Hunter match the ones seen in the BlizzCon 2019 demo, but these videos were never shared online apart from the few live streams that were shown from the convention.

The intros for the Crusader and Necromancer are completely new, but that is because neither of these classes were playable at BlizzCon 2019 for the clips to be shown. The Barbarian intro is the most interesting of all as the while the animation and majority of the character model are exactly the same as the one from BlizzCon 2019 the face is completely different and the skin tone has changed, hinting at the possibility of character customization being included in the game. 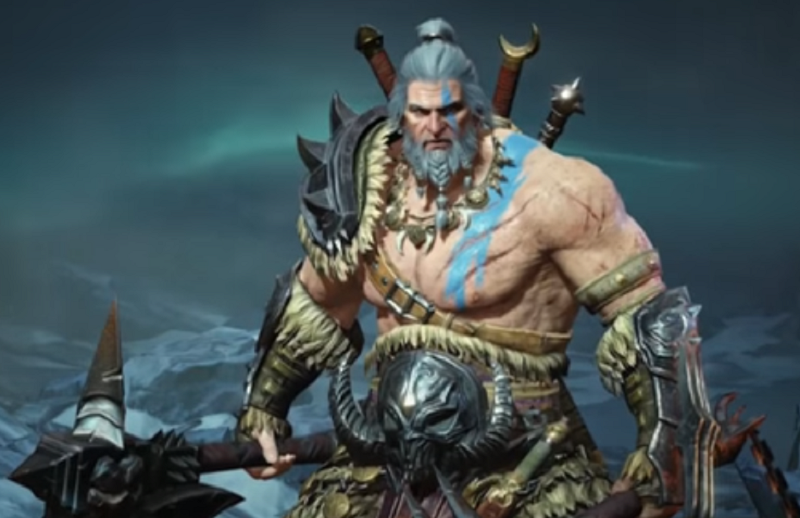 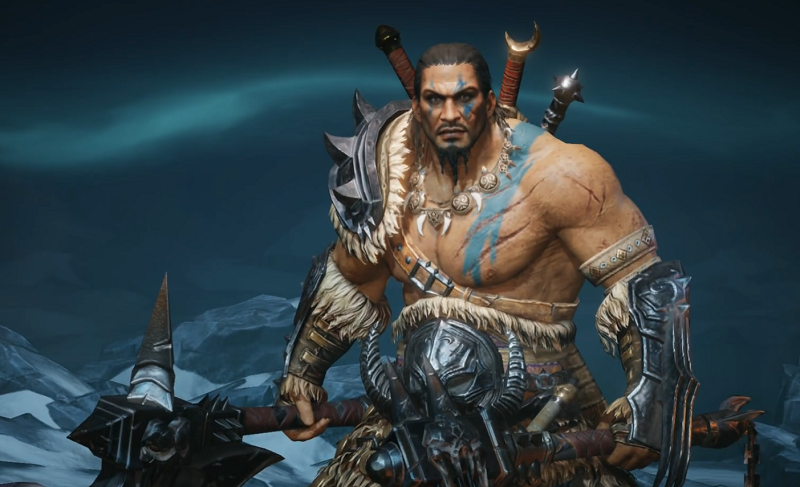 Character customization has been a key feature that Blizzard has talked about for Diablo IV, but we've not heard any news about such a feature being included in Immortal. Character customization is a huge component of most RPGs and skins, tints, or other similar systems are prevalent across all genres of games nowadays, so adding in the feature for Immortal to allow players to make their characters unique is a welcomed addition. The timing of these updates are rather convenient ahead of the ChinaJoy gaming convention scheduled to start tomorrow, July 31st.

Ever since Blizzard's comments that Immortal would begin regional testing sometime "mid-year" the community has been filled with rumors and speculation on just when we'll get more news on the game and many are expecting to hear something from this weekend's convention. Looking ahead for other potential updates, there is another quarterly investor conference from ATVI schedule for August 4th and Blizzard will also be participating in the online gamescom show which takes place from August 27th - 30th.