Players were teased multiple times on the proposed end game of Diablo IV throughout several panels at BlizzCon, and it's possible to piece the information together to get a sense for how Blizzard envisions the end game playing out. It's important to note that Diablo IV is still early in development, and it's likely that these systems will change through iteration and redesign. While speculating on these systems can be fun and exciting, remember to be constructive and respectful when presenting feedback. 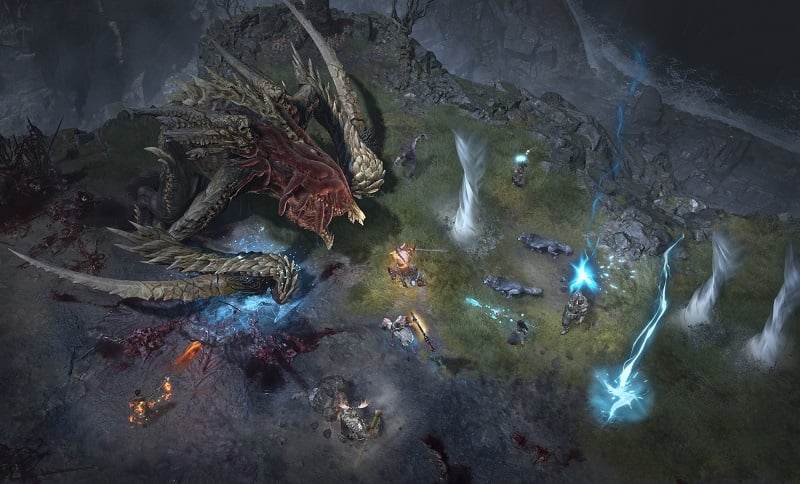 Dungeons appear to be the primary end game activity in Diablo IV. Dungeons are randomly generated and come with pre-defined objectives and random events. Some examples of dungeon objectives might be to kill all enemies in the dungeon, or kill a specific enemy; however, these objectives aren't as uninspired as they may initially appear. While killing all enemies to complete the objective in the Domhainne Tunnels, players will have to defeat powerful elites that are sent to stop players as they make progress. Each dungeon has it's own custom objective which provides a sense of identity to every dungeon in the game.

While playing Diablo IV at end game, players will often find Keys to specific dungeons, and these Keys will have different difficulty ranks. The higher the difficulty of the Dungeon Key, the better the quality of loot that will drop--note that item drop rates don't change. Dungeon Keys also come with random affixes on them which change how that dungeon will play. Some examples of these random affixes might be that all of the enemies in the dungeon are invisible unless they are in combat, or that the dungeon has a lightning pulse which follows players around until the objective has been completed. Players familiar with Mythic+ dungeons in World of Warcraft may find that this system sounds familiar and iterative.

Because multiple affixes can be on a single Dungeon Key, and the combination of those affixes may greatly change how a dungeon plays, Diablo IV--in theory--looks to be offering a large amount of player agency when choosing what end-game dungeons complete. There are some obvious concerns with how this system may play out in a live setting, but we're excited for the potential replay value this could add to the end game in Diablo IV. 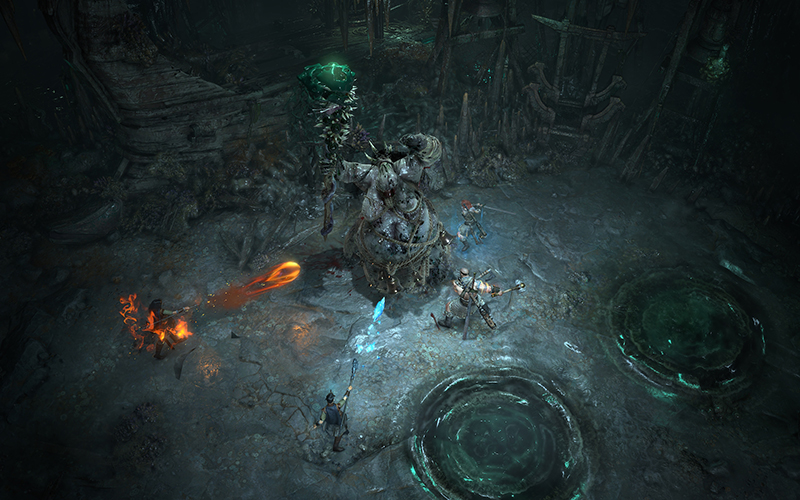 One of the most important parts of any Diablo game is what kind of loot you get, especially at end game. Having a compelling loot-chase can keep players engaged for months on a single character, and can also provide an immense amount of player agency in regards to how they build their character. Diablo IV has a similar item qualities as Diablo III, but with the important new addition of Mythic items--which are the strongest items in the game. The stats and affixes found on items increases in quantity with the quality of an item, but the main goal of affixes on items in Diablo IV is to provide players with the greatest amount of choices for their individual playstyle. A notable item affix in Diablo IV is +rank which adds ranks to specific talents, and can allow access to unavailable talents or additional ranks beyond the maximum of a specific talent you've already invested points into.

The goal of legendary items in Diablo IV is to be equal-to-or-more powerful than set items, unlike the set-dominated end game of Diablo III. This provides players with a greater variety of items to use since they aren't locked into using an entire set of gear all the time. Mythic items are the most powerful items that player's will find, but only one can be equipped at any given time. Mythic items have four legendary affixes on them but finding the right Mythic item for your build may require a large time investment. 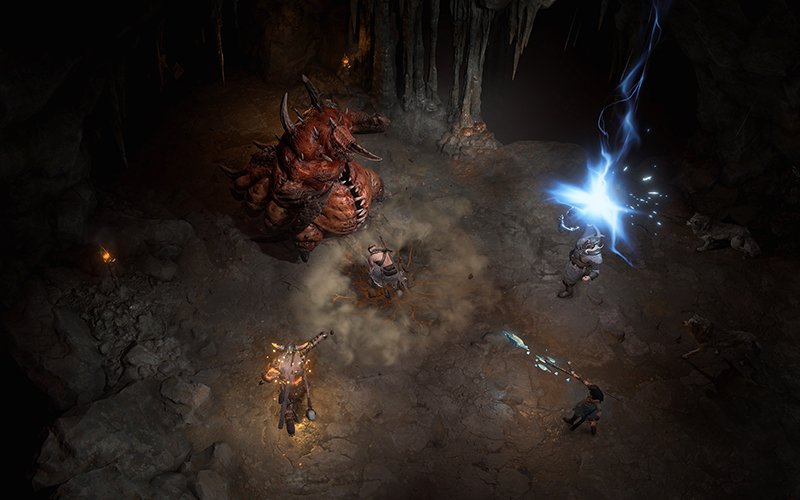 We know that seasons are making a return to Diablo IV after their success in Diablo III. This is a feature that will be available at or near launch, and will provide players with reasons to return to the game on a regular basis. Seasons in Diablo IV will add new legendary items in addition to focusing on a set of specific legendary items each season. From what we have learned, it sounds like the Diablo IV team want to make sure that each season will change up the end game meta on a regular basis so that players aren't stuck playing a single build for several seasons. If they continue the traditions of the Diablo III seasons, we may also see exclusive cosmetic items be tied to completing various seasonal objectives. 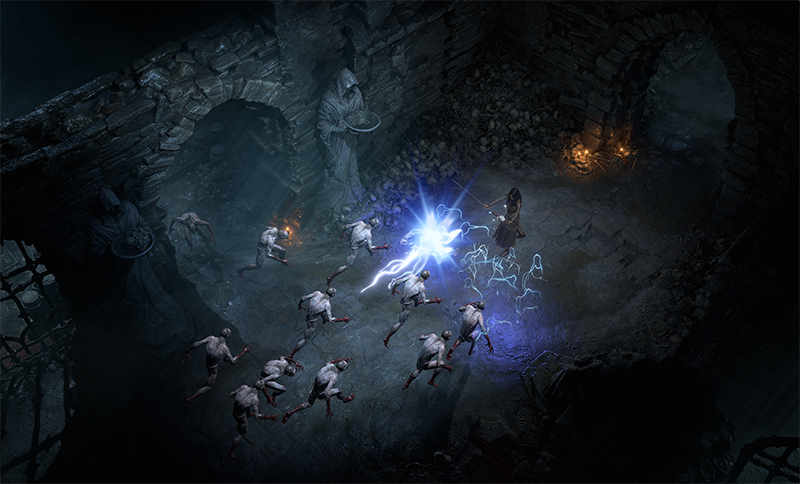 What are your thoughts on Diablo IV's end game dungeon and loot system? What additions or changes would you like to see? Let us know in the comments!