Diablo 4 was announced earlier today for PC, Xbox One, and PS4 during in the Opening Ceremony of BlizzCon 2019. So far, we've seen a Cinematic Trailer and Gameplay Trailer, which gives us a tantalizing taste but still leaves much to learn. With that said, there's quite a bit to gather from the BlizzCon Diablo Panel as well as the new Diablo.com.

Our first 3 classes have been unveiled: Barbarian, Sorceress, and Druid. 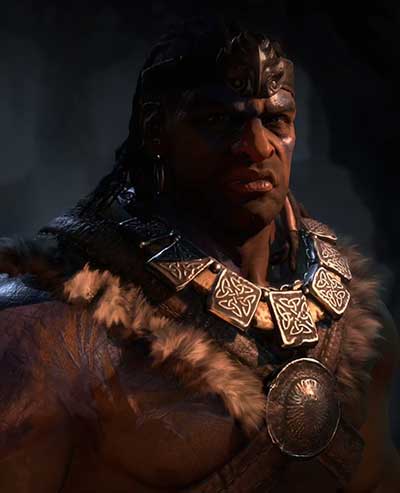 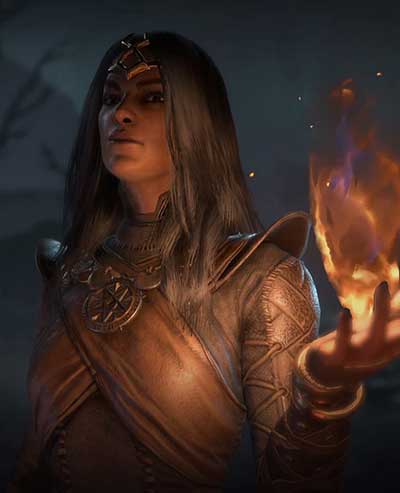 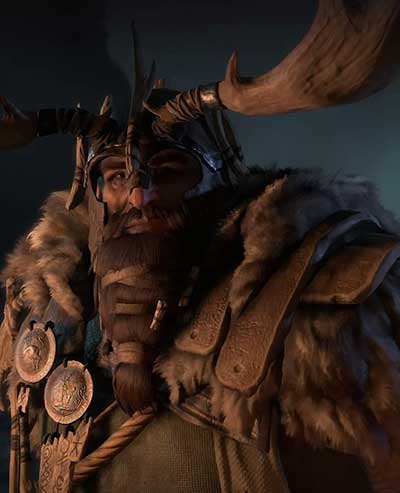 The Sorceress focuses on strong elemental magic to kill enemies, while the druid relies on a mixture of shape-shifting and natural magic to slay foes. The Barbarian, as expected, relies on the magic of blood and loud shouting. We will have a more in-depth post regarding the the individual classes once we have more hands on time with the demo!

Players are able to customize the look of their characters outside of a binary male/female choice, and this compliments the immense amount of skill customization through the use of Skill Trees, Items, and points that you can invest into individual skills to make them more powerful.

Our initial thoughts are that the classes themselves feel right at home in Diablo IV, and they are all super fun from what we played!

Explore the world of Sanctuary; Diablo IV features a contiguous open world, so far the regions we know of are: Scosglen, Featured Peaks, Dry Steppes, Hawezar, and Kehjistan. These regions are massive, and that should not be understated. It's possible to open the region map in the gameplay demo, and doing so reveals a map several times larger than anything we've ever seen in a Diablo game before.

These regions also have seamless drop-in/drop-out multiplayer, and you may run into other players while exploring the world. Through our experience playing the demo, this functions like a more complex version of the Diablo: Immortal multiplayer system. The campaign is dark and non-linear, meaning that you may choose how to progress your character through the game's story. The game world features a full day/night cycle, and a weather system which breathes life into the game world!

"The untamed lands of Scosglen are as verdant as they are deadly. Those who get lost in the woods seldom return, their screams muted by spine-chilling howls. The druids who dwell here will do anything to protect their way of life, including risking the loss of their humanity to unleash the beast within."

"Rocky, mountainous surroundings have kept most visitors away from this frozen landscape. Devout monks seeking refuge in the isolation of the Peaks find enlightenment, blissfully ignorant of the horrors lurking beneath the crags."

"In the Dry Steppes, lives are worth less than water. Rugged Barbarians, ruthless mercenaries, and cannibalistic blood mages fight for survival in the harsh and unforgiving salt flats that only the most hardy–or desperate–call home."

"Poison, disease, and despair spread over this region like mold, growing and infecting everything within. Hawezar is a deadly land, even to those familiar with its tortuous–and torturous–paths. Witches intone long-forgotten curses within the swamps, and only those whop deal in death–or wish to find it–willingly come here."

"Countless wars and demonic invasions have left what was once a bastion of civilizations in ruins,though evil still stirs beneath the desert sands. The people who live here used to enjoy opulence and luxuries; now they face fear and paranoia, as cultists work in the shadows to unearth ancient evils..."

Heaven has closed its gates, and humanity is on its own... The story of Diablo IV takes place a decade after Diablo III, and focuses heavily on Lilith--the mother of sanctuary. It's currently not known why Lilith was summoned, but heaven is not answering our prayers for help. We will post a full lore deep-dive later this week for those who are interested in the story from Diablo IV.

"An old legend has it that Sanctuary was created by the union of an angel and a demon, and that their descendants–humanity–built villages, then cities and empires, spreading across the land to form the world's cultures and civilization."

A Rein of Eternity 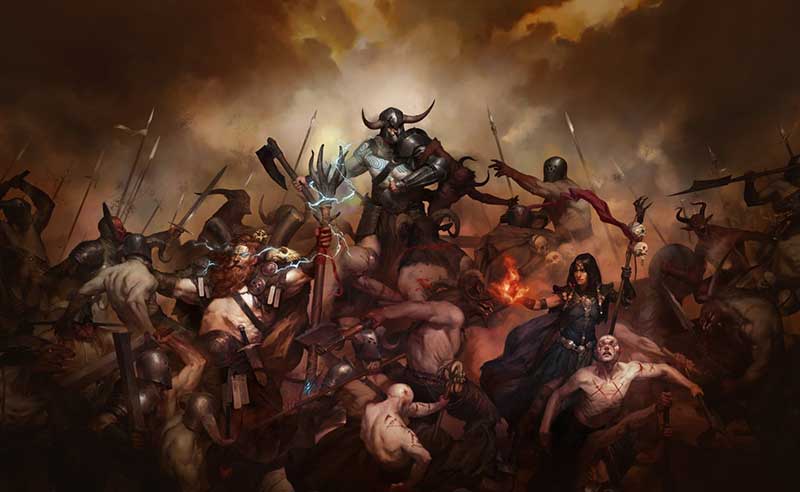 "The pious plead for guidance from their faith, but doubts have them feeling that their devotion is misplaced. Lilith's return has spawned a new wave of cultists and worshipers, but regardless of dogma, all prayers remain unanswered."

"The daughter of Mephisto awakens burning urges in the hearts of those around her, be it demon, human or beast. Profound fears, unchecked rage, repressed impulses, sinful desires–all are brought forth violently and irresistibly by her mere presence." 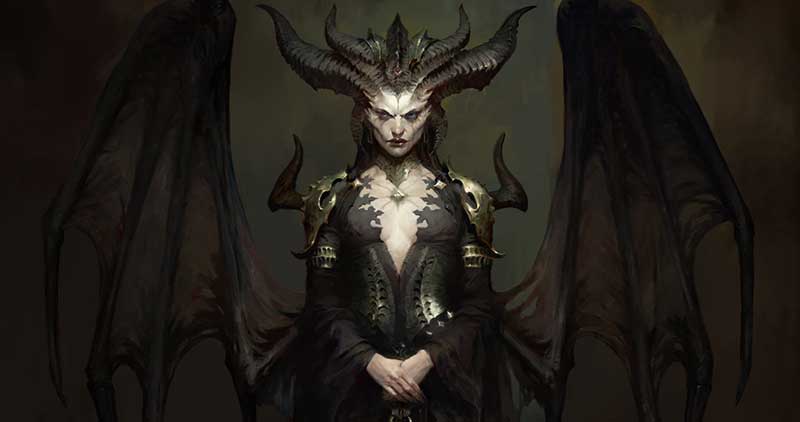 "As darkness returns to Sanctuary, a brave few dare to face this threat. But what fate awaits them in a land forsaken by hope, valor, wisdom, and justice?"