We Are Giving Away 10 BlizzCon Virtual Tickets!

Patch 2.6.7 is now on the PTR! The major highlights of this patch are new class sets for the Crusader and Monk, major balance changes for the Barbarian, and of course Season 19: The Season of Eternal Conflict. Please remember that since this patch is on the PTR, everything is still a work in progress. Balance changes are expected, but be sure to keep an eye on DiabloFans for the final patch notes before the patch goes live.

Additionally, our build tool has been updated with all of the new items and changes! Please report any bugs you encounter with our build tool on our forums. 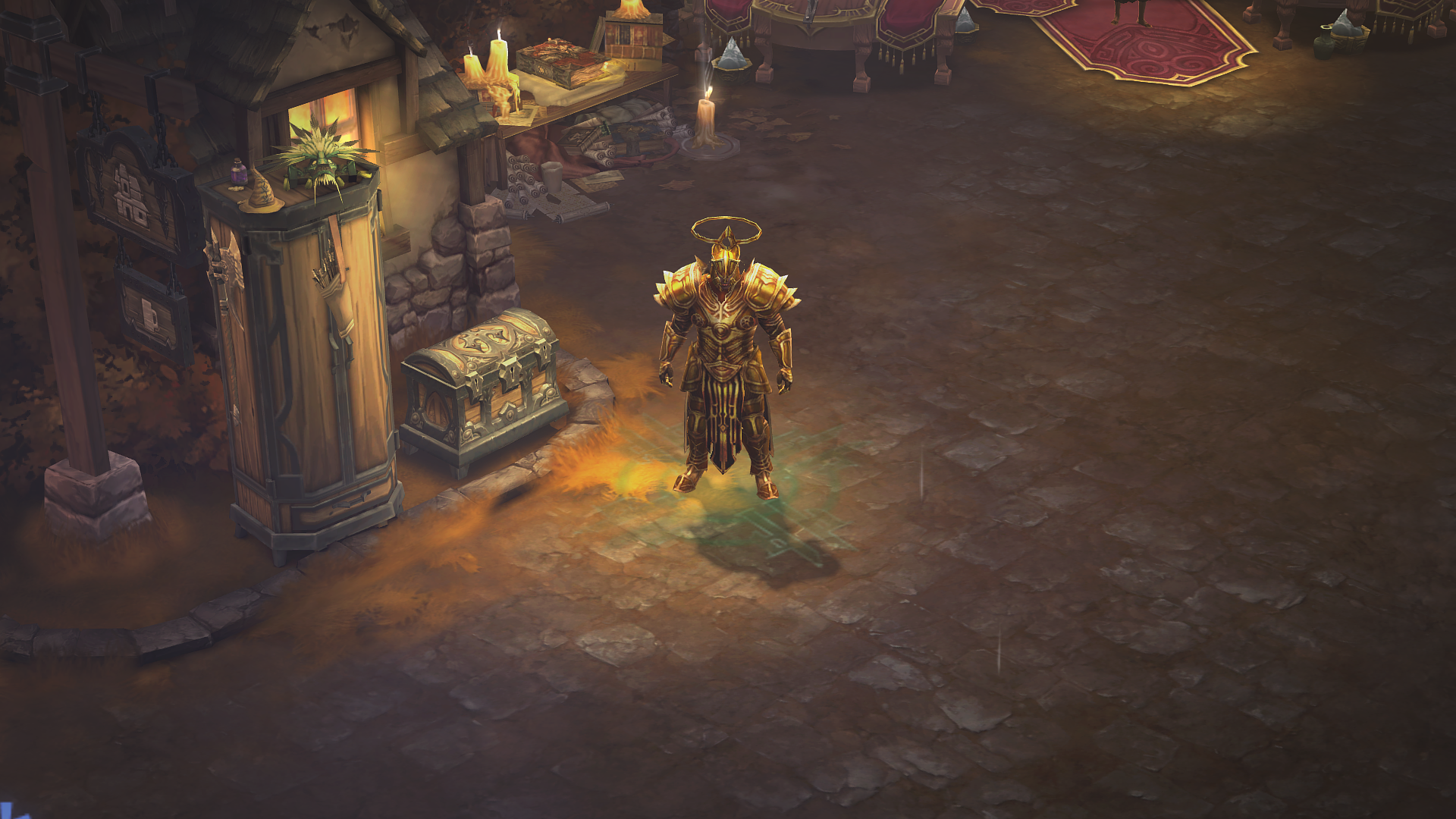 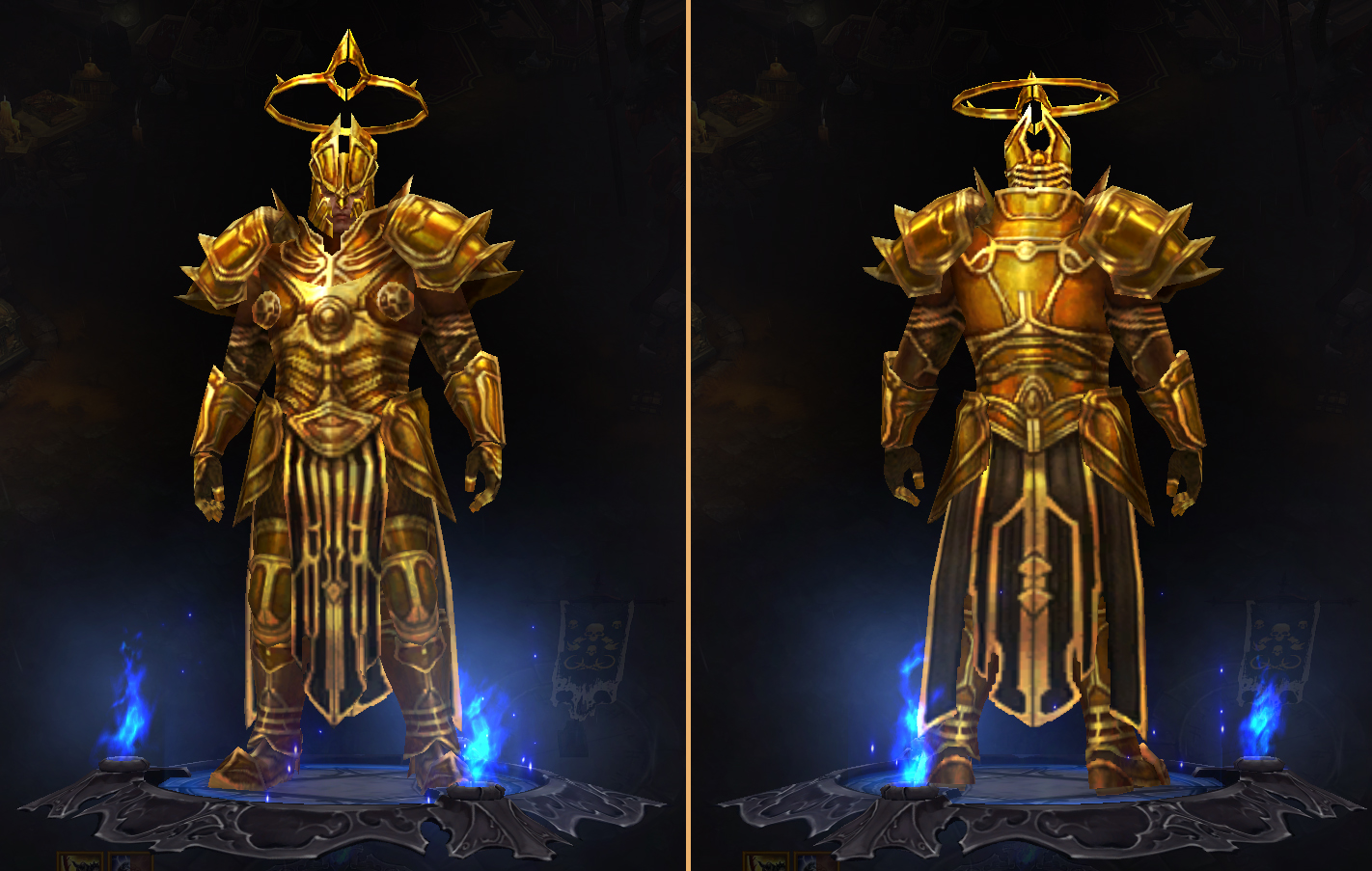 The new Monk set is named the Patterns of Justice, and seeks to create a synergy between the Sweeping Wind and Tempest Rush skills. There are already several Tempest Rush items in the game which can be used with this set, but the majority of the damage currently comes from Sweeping Wind itself. The spirit stone Eye of the Storm has a new legendary power which doubles the damage of Sweeping Wind when it hits exactly one enemy. The Vengeful Wind fist weapon also gained 250-300% Sweeping Wind damage in addition to the maximum stack count of Sweeping Wind being increased to a flat amount of 10, rather than the previous 6-7. 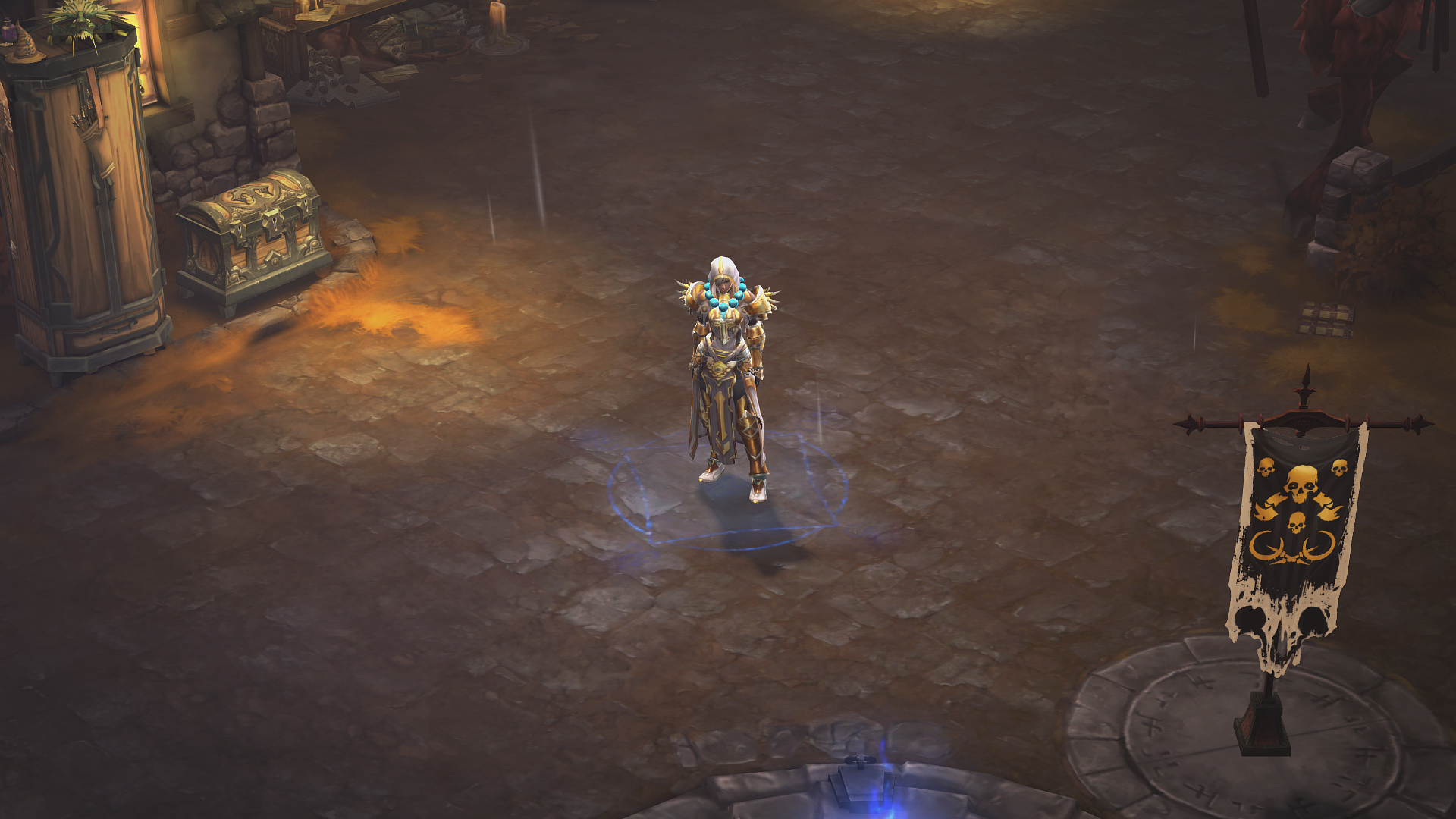 Season 19 is the Season of Eternal Conflict. Completing the first 4 chapters of the Seasonal Journey will reward players with the portrait and pet rewards from Season 7; however, completing the entire seasonal journey will also reward players with a new portrait frame and Tyreal themed treasure goblin! The seasonal buff this time around is called Pandemonium, and will be available to all seasonal characters from level 1. 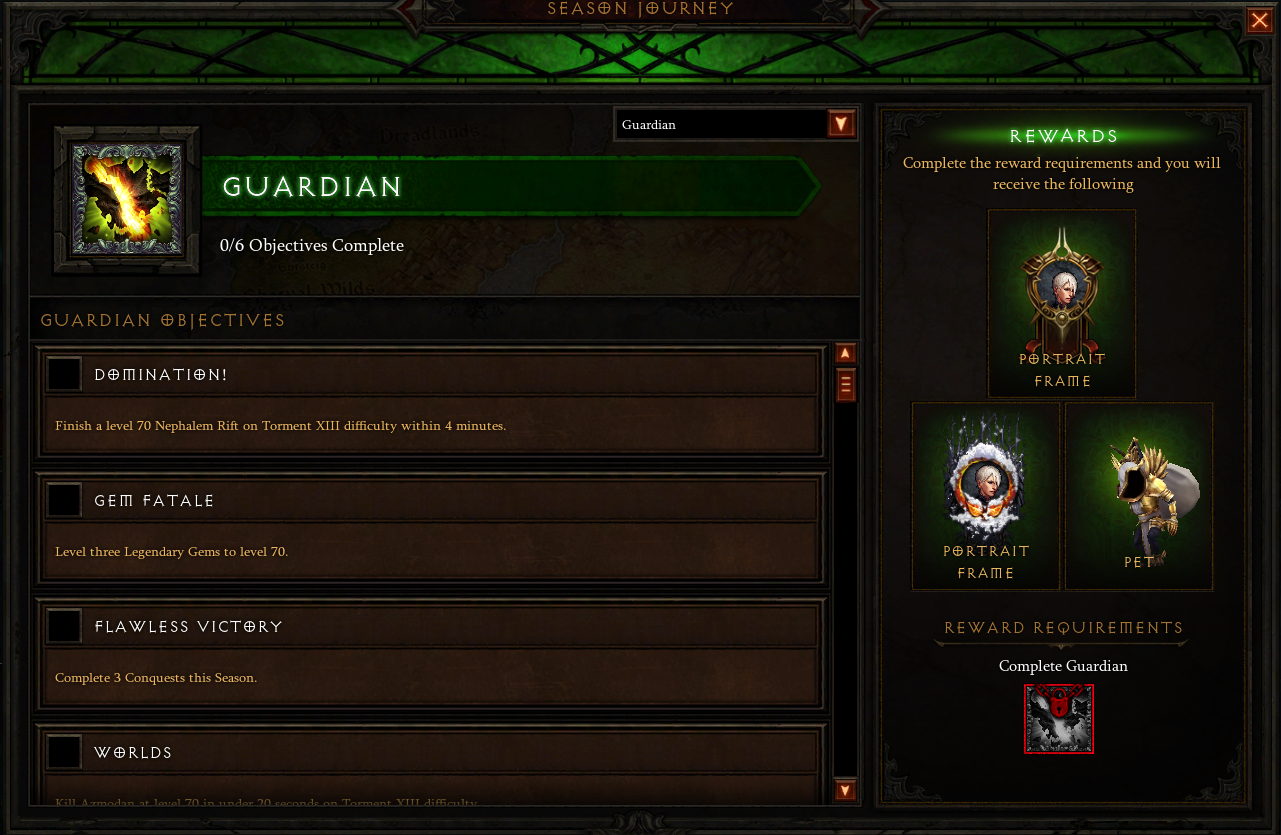 What do you think of the new changes and items coming in Season 19? Let us know in the comments!