Season 18: The Season of the Triune

Note: Our build tool has been updated with the latest patch! Be sure to report any bugs you find on our Forums or Discord!

Season 18 is the Season of the Triune! For the duration of Season 18, all players will benefit from the Power of the Triune buff, which will periodically summon circles around the battlefield that provide one of three random buffs:

Season 18 begins on Friday, August 23rd at 5:00pm in each region. For timezone conversion, visit this site!

Join us on our Discord server! This is perfect place for finding people to group with, get your questions answered, and stay up to date on the latest news! You can join our server by clicking on the banner below, or by going here!

Here are the sets granted by Haedrig’s Gift in Season 18: 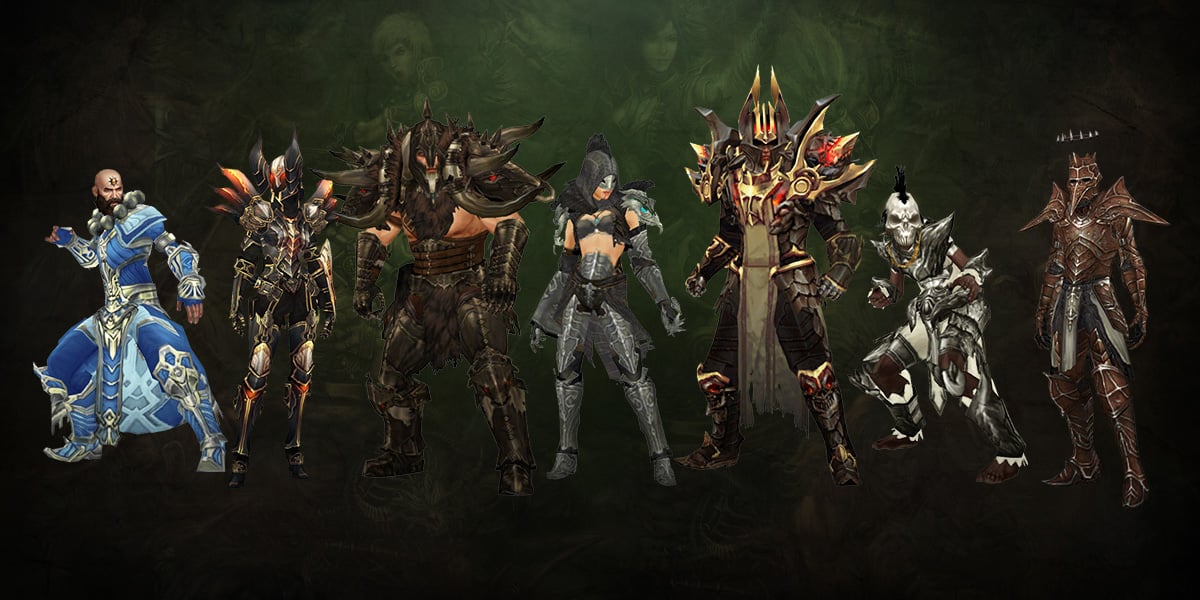 Beginning with Season 17, Blizzard began re-introducing previous Seasonal rewards to make them available to players who may have missed them the first time around. For Season 18, this means rewards that were originally available from Season 6 are returning to the Season Journey.

In addition to the Chest and Gloves slots of the exclusive Conqueror Set, players will be able to earn a series of portrait frames bedecked with the mysterious beauty of Blood Shards. A ghastly All Hallow’s pennant will also be available, allowing you to proudly proclaim your love for all things grim and creepy. 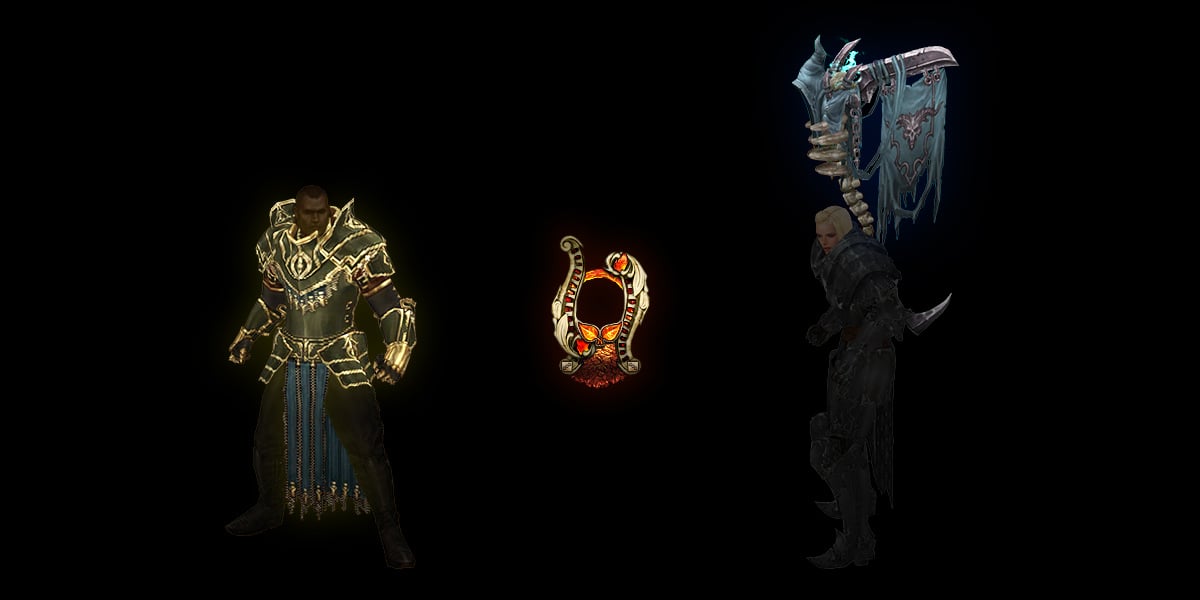 Bluddshed has published a series of guides for getting started in Season 18, including his guide for utilizing your Challenge Rift Cache efficiently at the start of the season! Keep in mind that this guide was uploaded for the start of Season 17, but the information is still relevant for Season 18. Additionally, check out the class starter guides linked below! If you're looking for a guide to leveling, Rattlez posted a comprehensive written guide on the Diablo Subreddit!

Be sure to visit our forums for more information on the SSFL, and keep an eye on the SSFL public leaderboard throughout the season!

The Solo Self-Found League begins at the start of the season, and ends on September 22nd at 5:00pm in each region.

Below you will find the patch notes for the most recent update for Diablo III, Patch 2.6.6. Changes from the PTR have been highlighted in RED.

Note: All changes apply to all versions of Diablo III, including PS4, Xbox One, Switch, and PC unless otherwise indicated.