Up until this point, I have felt that discussing Diablo: Immortal was completely fruitless. It has been roughly two months since the catastrophe that was the announcement at BlizzCon, and only now has the dust settled enough for me to feel comfortable giving my impressions of the game. To me, the story of Diablo: Immortal is not the story of a mobile game people don’t want. Rather, it’s the story of a shifting culture within Blizzard and how that has changed their public perception as a company. 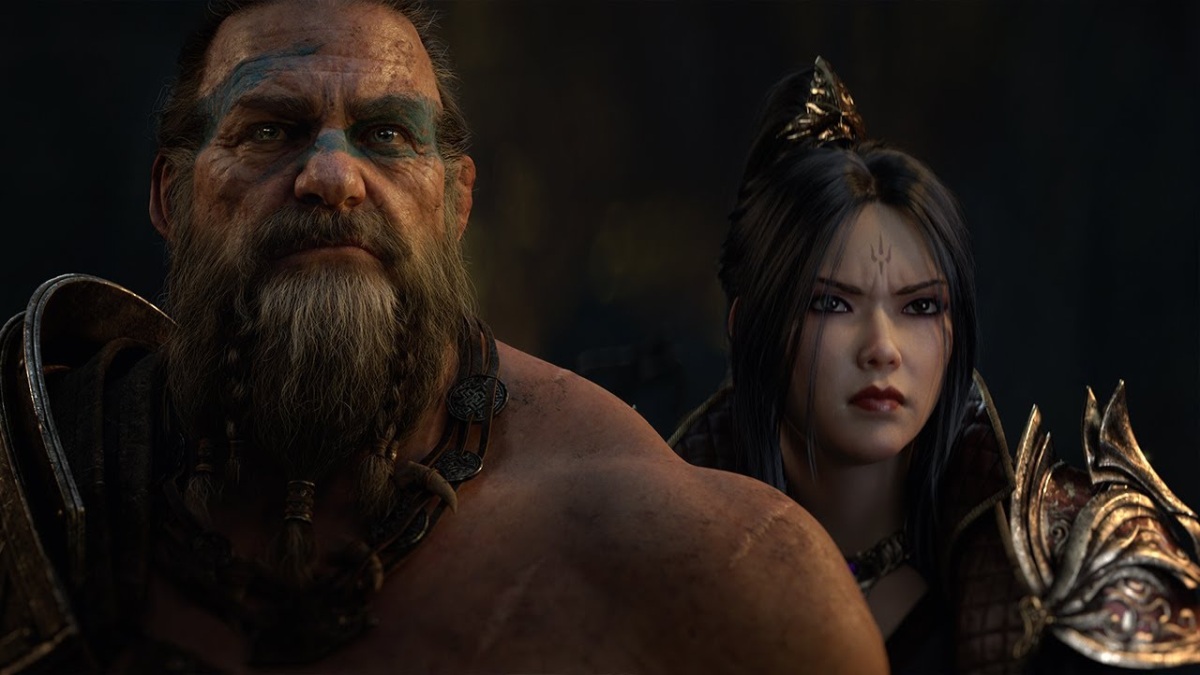 My impressions of the game start long before I ever got my hands on it, or even before the reveal announcement at the opening ceremony. For me, BlizzCon 2018 was my first BlizzCon. I’ve always watched form afar wishing that I could be there in person, and with rumors over the past couple years of a new Diablo project in the works, I knew I had to go this year.

Clearly, the announcement of Immortal was not what I wanted as a die-hard Diablo fan. I remember feeling incredibly disappointed after the opening ceremony ended, and it took me several hours to work up enough enthusiasm to go halfheartedly try the demo.

I picked the Monk out of the available three classes and jumped right in. The initial demo area was a tutorial with Deckard teaching you how to play. After defeating a wave of enemies, a new ability would unlock for you to use until your full build was available. Once the tutorial was complete, the game led you out into an open area akin to the Fields of Misery in Diablo 3.

It was then that I ran across two of my friends that I entered the demo area with, and it happened seamlessly. Loot in this area worked like it does in Diablo 3, with each of us having our own version of drops that nobody else could steal. After working through the large zone, and killing many rare packs along the way, you finally entered a dungeon that would queue you up with other nearby players. At the end of said dungeon was a difficult boss that had a set mechanics you needed to learn in order to survive.

I went into the demo wanting to hate this game as much as I could, but by the time I got to the end I realized I was having fun. Unlike Neinball’s experience with the controls, the game felt immediately accessible to me. Before I reached the half-way point in the demo, I found myself combing my abilities seamlessly. The gameplay was a much faster pace than I was expecting, and the game played better than I could have imagined.

As for performance, the game was running on some kind of Android device. The framerate felt very smooth, and the game looked great! I’m curious how the game will run on my iPhone X, especially with much more enemies on the screen then the demo allowed.

Overall, I really enjoyed my time with the game, and I can’t deny the fact that it was fun to play. Would I have preferred to have been playing a new Diablo game on PC? Of course, there is no denying that; however, that will happen in good time as Blizzard has continuously pointed out since BlizzCon. With that said, I’m looking forward to playing Immortal while I’m stuck in airports or indisposed in the bathroom. 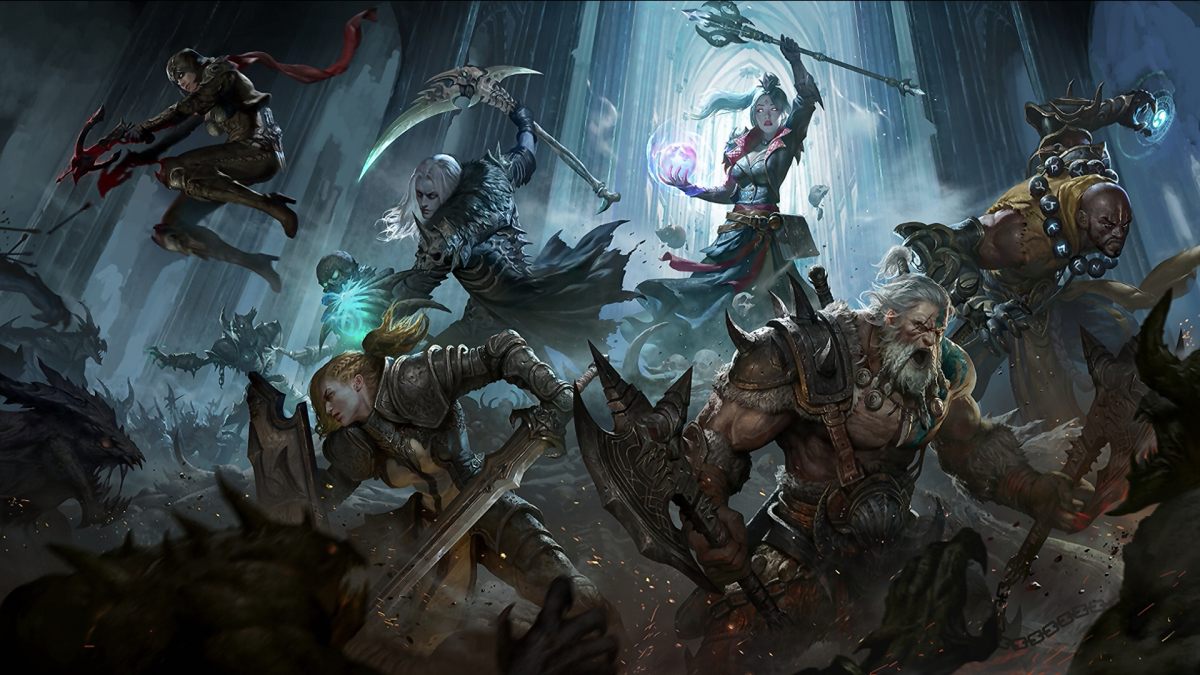 To me, the true story of Diablo: Immortal isn't just that it's a mobile game, but the story of a shifting culture within Blizzard. This concept has been reported on by Jason Schreier over on Kotaku and is further reinforced by the recent Heroes of the Storm announcement.

We know that Blizzard is currently working on multiple new mobile titles, and regardless of how you feel about mobile gaming, this appears to line up with a rising initiative within Blizzard to cut costs and ship more games. Whether this change is coming from within the company or as outside pressure from Activision is currently unclear.

Personally, I’m not against mobile gaming and I feel like it has a valuable place within the industry. For example, I have played roughly two hours of Stardew Valley on my phone each week over the past couple months (despite also owning the game on PC), simply because it’s a convenient place to enjoy a game that I love.

I have no doubt that Blizzard can, and will, make really great mobile games, but whether those games will be for me is yet to be seen. As a fan of Blizzard, I want more titles on the PC and I want to see a refocusing of their efforts in that space. I want to see Blizzard hold back games that aren’t ready because I would rather wait months, or even years, to have a finished game than get a game that was shipped to early.

Blizzard's culture and priorities seem to be in a state of flux, and I believe it’s possible for them to recover the good grace they have with fans. However, it is going to require a fairly significant change in trajectory from where they are currently heading. Diablo: Immortal is a Diablo game that some may love and others may hate, but it's not the future of franchise. The Diablo fan-base has their eyes set to the horizon for the next big Diablo game. Only time will tell if Blizzard is able to deliver on an experience their fans have been patiently waiting for.