Mephisto Coming To Heroes of the Storm

After several teases on twitter, we have confirmation that Mephisto is coming to Heroes of the Storm! You can find the hero spotlight and artwork below! With this reveal, do you think this signals news of a Diablo 2 remake? Let us know in the Comments! 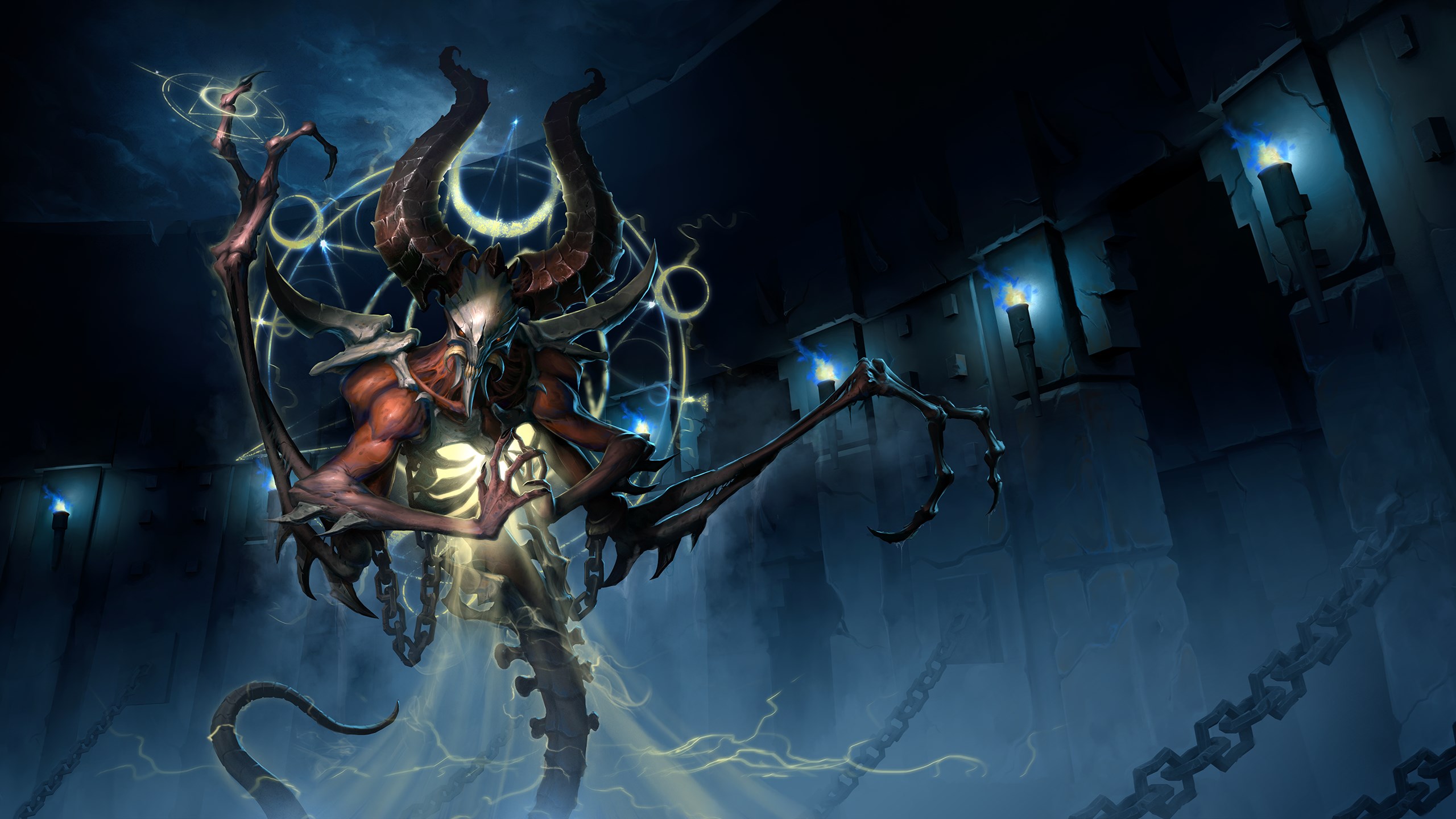