An official blog has been posted giving us our first glimpse into Season 13 which begins Friday, February 23rd at 5:00pm PST in NA, CET in Europe, and KST in Asia. This season looks to be a quiet one as far as changes and balance; however, we do get an awesome Inarius themed portrait and bloody teddy bear... I call it the murder bear. You can view the full official blog below:

Season 13 begins soon! For those among you who enjoy the fresh start a Season brings, we wanted to give you a glimpse of what to expect before you race out the gate. New Cosmetic Rewards As per tradition, Season 13 will introduce new cosmetic rewards, obtainable by progressing through the Season Journey. In addition to the Helm and Shoulders slots of the exclusive Conqueror Set, a brand-new series of portraits themed around Imperius will be available. Those who enjoy collecting pets will also be pleased to see a new arrival—Blaine’s Bear! While traveling together, you may be tempted to ask him why he’s covered in blood, or try removing the sharp objects he carries around. We strongly advise against this. 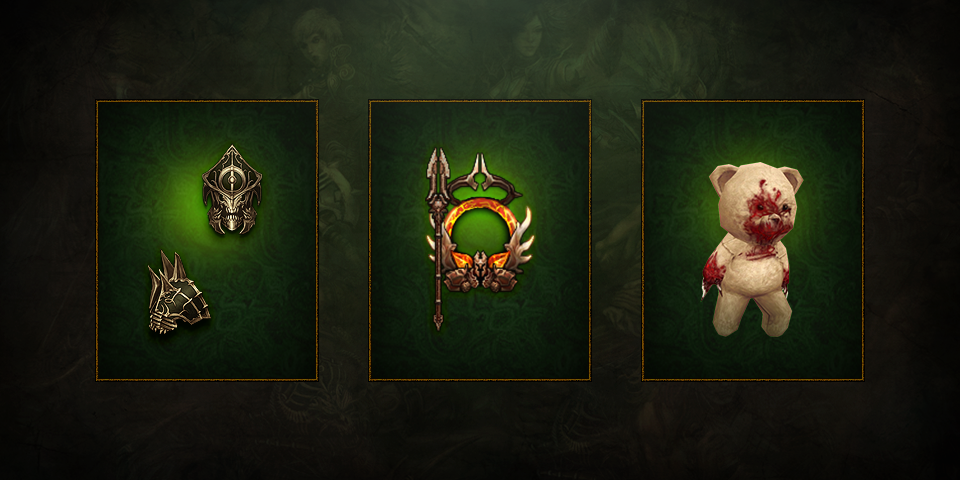 Season Journey Rewards If you’ve been playing the past few Seasons diligently and reached Conqueror in the Season Journey each time, you’ve accrued a few extra stash tabs. Players who have not yet earned a total of four stash tabs via the Season Journey can still unlock an additional one by completing the following tasks at the Conqueror tier: Complete a Torment XIII Rift in under 5 minutes Complete Greater Rift 60 solo Kill Greed on Torment XIII Kill Cydaea on Torment XIII in under 15 seconds Reforge a Legendary or Set item Augment an Ancient item with a Level 50 or greater Legendary Gem Level three Legendary Gems to 55 Complete two Conquests Seasonal Conquests Speaking of Conquests, we’re rotating those, too! Love going fast? Sprinter and Speed Racer will be making a return. Enjoy testing your mettle in Greater Rifts? Divinity and Lionhearted are also coming back. If you’d rather max out your kill count with Cursed Chests, Curses! and Stars Align will be right up your alley. Those who enjoy seeing how far they can go without Set Items will get a kick out of The Thrill and Super Human. Finally, if you’re keen to show off your mastery of Set Dungeons, Masters of the Universe and Masters of Sets will be available once more. 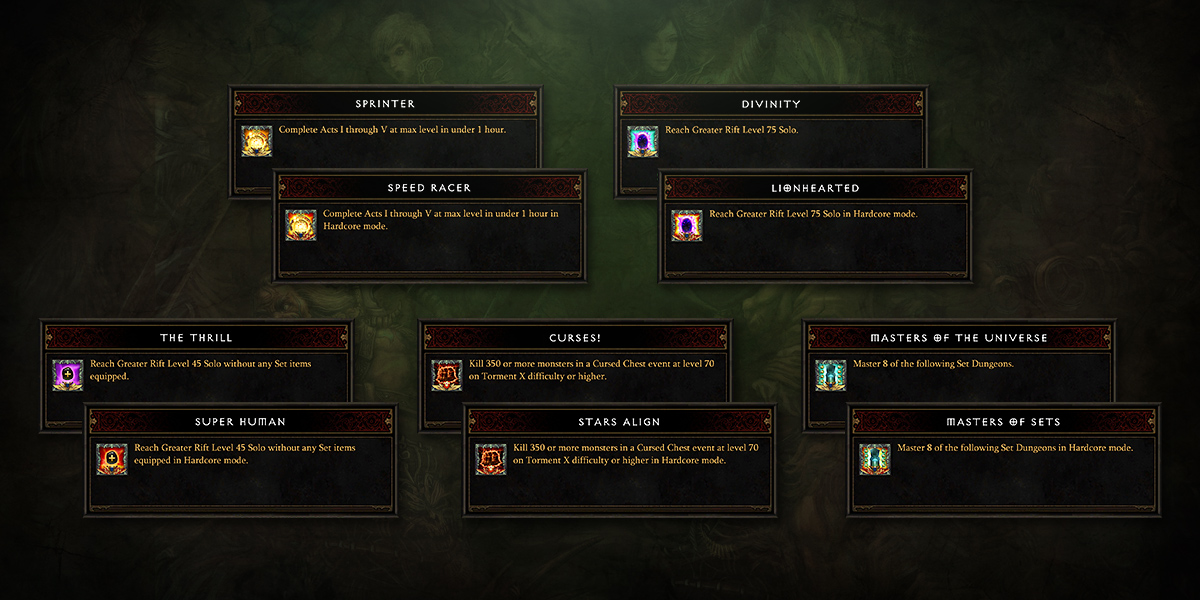 Haedrig’s Gift Finally, just as before, you’ll get a shiny new Class Set courtesy of Haedrig’s Gift for completing certain chapters in the Season Journey. We’ve listed the available Sets below. For those new to Seasons, here’s how it works: Completing Chapters 2, 3, and 4 of the Season Journey will reward you with three Haedrig’s Gifts. Each Gift contains a few pieces from one of your Class Sets. Players can only unlock one Class Set in this manner per Season across Hardcore and Non-Hardcore, so choose wisely! The set you will receive depends on the Class of the character you’re playing when you open each Haedrig’s Gift. To collect a full Class Set, you’ll need to open all three on the same character. Here are the sets granted by Haedrig’s Gift in Season 13: 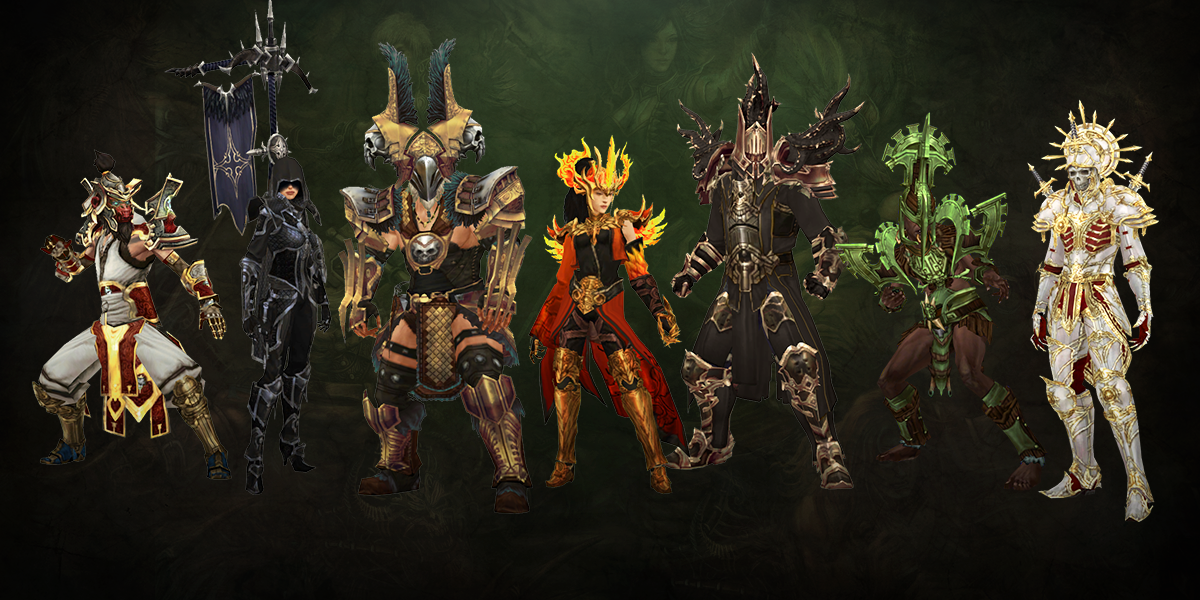 Frequently Asked Questions Q: When does Season 13 start? A: Season 13 begins Friday, February 23 at 5:00 p.m. PST in North America, 5:00 p.m. CET in Europe, and 5:00 p.m. KST in Asia. For time zone conversion, see this site. Q: When are the non-Seasonal Leaderboards being wiped? A: Non-Seasonal Leaderboards are tied to what we call “Eras,” each of which lasts about 6–12 months. The most recent era began November 9. For more information on Eras, please see this post. Q: What will happen to older Seasonal and Era records? A: Starting with Season 10, we removed old personal bests from Season 1. When Season 13 arrives, we will remove old personal bests from Season 4, and so on. We will be doing the same for personal bests from the previous Era when the next one goes live. Seasonal Leaderboard records are not being cleared and will remain archived both in game and on our website. Season 13 is almost here! What are your goals for this Season? Is there a build you want to give your full attention, or do you have another goal lined up? Let us know in the comments below, and we’ll see you for the start of Season 13!