This week's episode of the Westmarch Workshop covers the new patch notes and what other features we could see in this PTR.

Rhykker talks about the recent new hires for the Diablo development team, and what this could mean for the future.

Zhanji made a push for the top 4-man spot this past week, and the speed of the Boss Kill is a real testament to the power of the Necromancer. While this clear has already been beaten, the top clear (123 as of the time of writing) is only a few levels below the top GR128 clear of Season 10 — and only a month into Season 11. We've seen incremental GR pushes over the last few Seasons, but the Necromancer is really bringing a big shake-up for higher level teams.

Astro Kerrie showed off a quick cosplay she put together of the Necromancer.

You can find more of her Diablo-themed cosplays and more on her DeviantArt and Facebook pages. 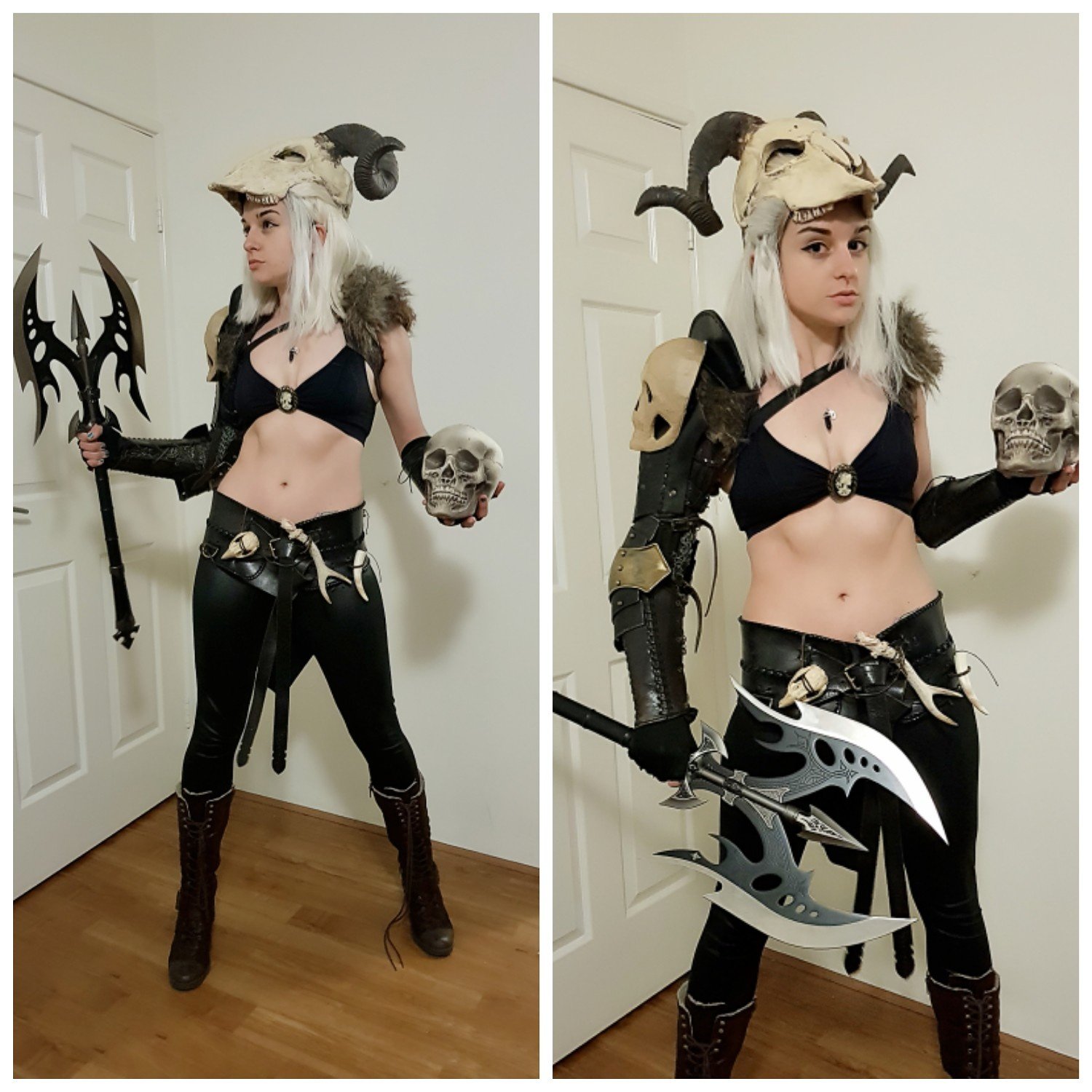 Leviathan has been trying to stir up conversation on what could be done to increase community interest in Challenge Rifts and make them more engaging.