Blizzard is changing its online service name from Battle.Net to just Blizzard Tech. The change appears to be mostly because of branding reasons, letting players more clearly understand how their online services work. Read below for details.

We’re going to be transitioning away from using the Battle.net name for our gaming service and the functionality connected to it. Battle.net technology will continue to serve as the central nervous system for Blizzard games—nothing is changing in that regard. We'll just be referring to our various products and services using the Blizzard name instead. You've already seen this recently with things like "Blizzard Streaming" and "Blizzard Voice," and more changes are on the way.

When we created Battle.net, the idea of including a tailored online-gaming service together with your game was more of a novel concept, so we put a lot of focus on explaining what the service was and how it worked, including giving it a distinct name. Over time, though, we’ve seen that there’s been occasional confusion and inefficiencies related to having two separate identities under which everything falls—Blizzard and Battle.net. Given that built-in multiplayer support is a well-understood concept and more of a normal expectation these days, there isn’t as much of a need to maintain a separate identity for what is essentially our networking technology.

We just wanted to make sure everyone was aware as we moved forward with this change over the next several months; we’ll provide any relevant updates as the transition progresses.

A few problems occurred during the official forum migration, delaying the process until next week. What's interesting about it is that along are some of the new icons seen. Archaetect shared them on Reddit, and some have a quite "unique" style to them - once again sparking our curiosity.

Could they mean more than just a style change to the forums? Could they be a preview of something new we'll see in the near future?

Forum migration is now underway! We really appreciate the feedback that's been given, and we'll be retiring the Service Status forum as a result.

In the mean time, please pardon the dust while the migration is completing. This may take a couple of hours, but you should see the shiny new interface before the end of the day.

We'll let you know if there are any other updates in the meantime.

As a result of unforeseen circumstances, the deployment of our new forum style has been delayed. Currently, we are aiming to redeploy sometime next week. In the mean time, you may notice some sizing issues with the forum icons on the main page. This is a temporary display issue and should be resolved shortly.

Apologies for any inconvenience, and thanks for bearing with us as we work to resolve these issues!

I don't know if the forums were in maintenance mode yesterday but I got a glimpse of some of the new icons and assumed they were rolling them out until I noticed they were gone today. Yes, I should've grabbed a screenshot but I assumed they were mid-deploy since it looked messed up. Edit: they did try to deploy the new forums. Here are the images that I opened in tabs to inspect further:

The generic cube that doesn't appear to match either the Horadric or Kanai equivalents...it could be simply stylized to represent both but it's a curious choice nonetheless. Also, the new logo background pattern that seemed to debut at Gamescom in the room during Wyatt's interview is also consistently applied.

A small bit of coal to fuel those hungry hype-trains, but keep in mind these are probably going public next week anyways. 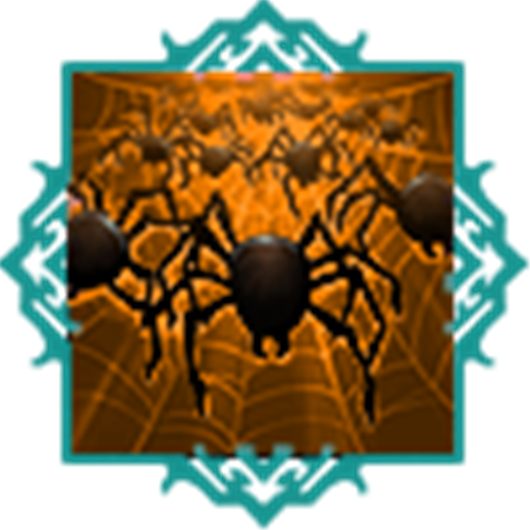 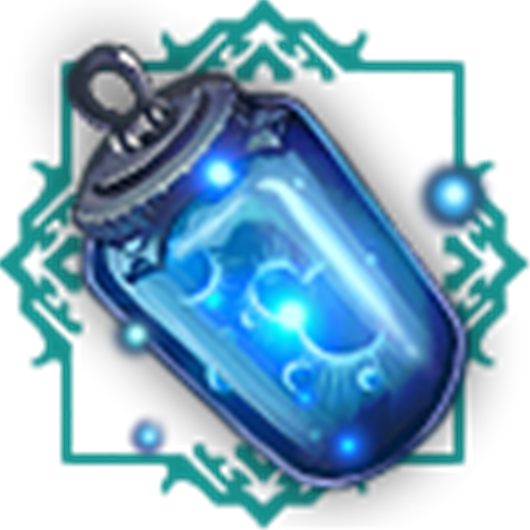 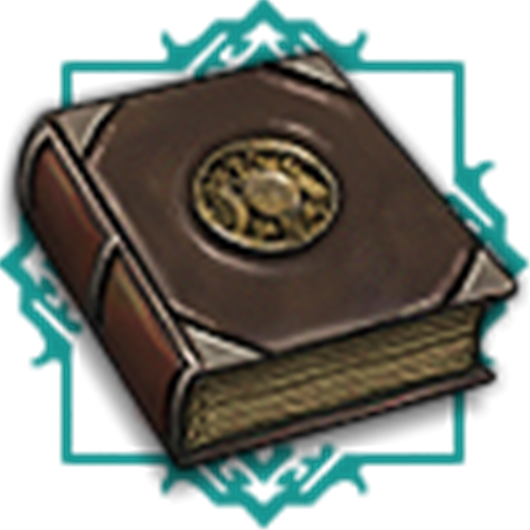 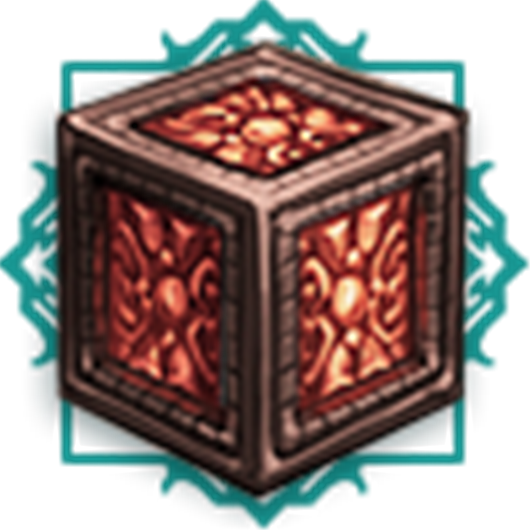 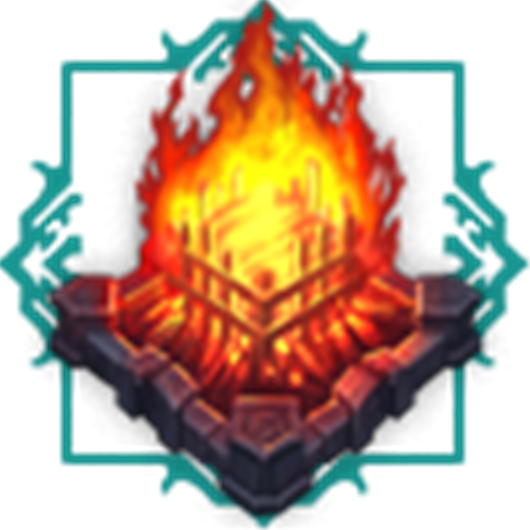 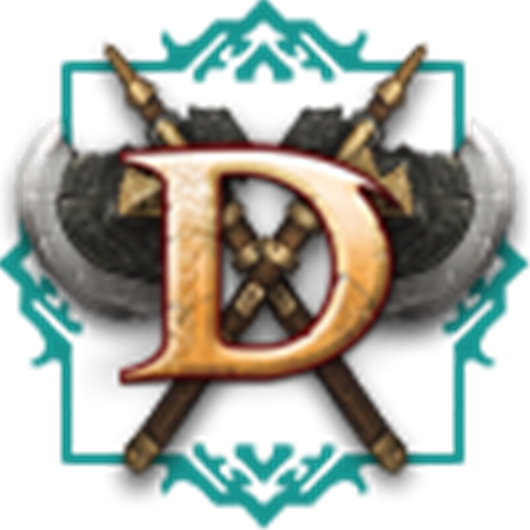 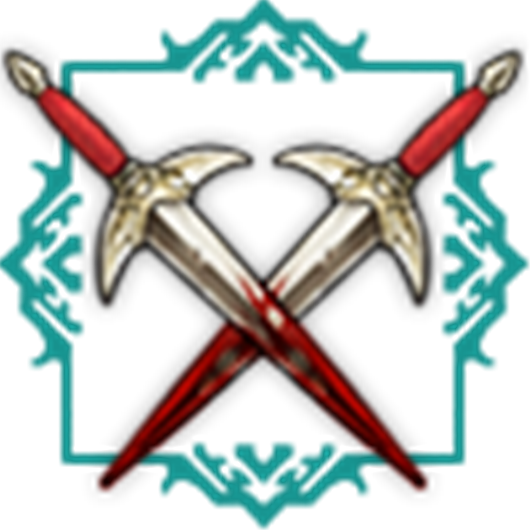 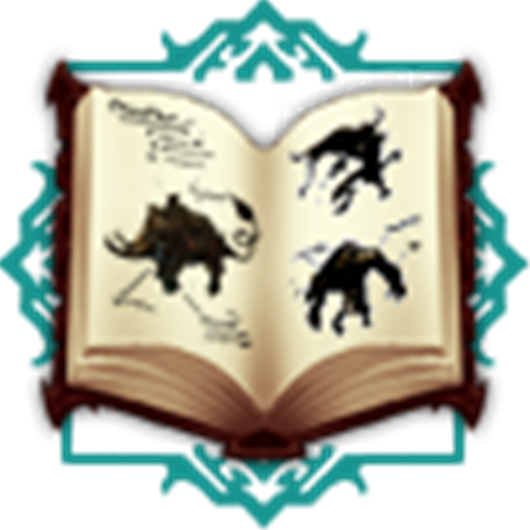 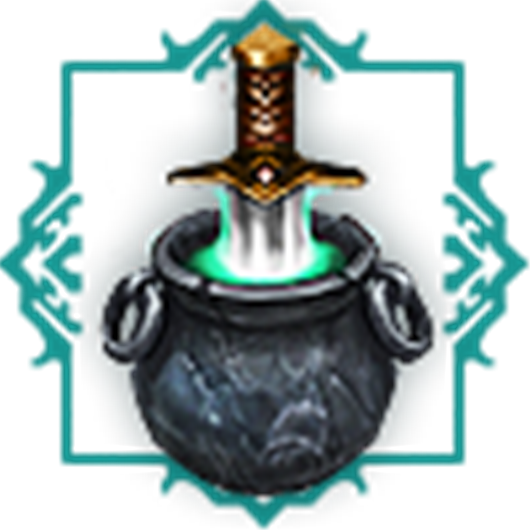