What One Night in Karazhan Could Have Been + Early Karazhan Art

A new wave of DDoS attacks has happened over the last couple days on Blizzard servers and some internet providers - causing connection issues on most Blizzard games, including D3. If you enjoy hardcore, keep that in mind and maybe make sure things have settled down before doing higher GRs.

We are currently monitoring a DDOS attack against network providers which is affecting latency/connections to our games. #BlizzCS

Diablo Rise of the Hunter

A really cool project called Diablo Rise of the Hunter was recently revealed to the public through its Facebook page. It's a short film made by fans which will tell the prequel story of Valla, the Demon Hunter from Diablo - how she went from a simple Tristram villager to a deadly nephalem.

Very interesting project with fan favorite characters like Deckard Cain and the blacksmith Griswold making an appearance. Check out the preview below, or visit their official page for more behind the scenes photos and info! 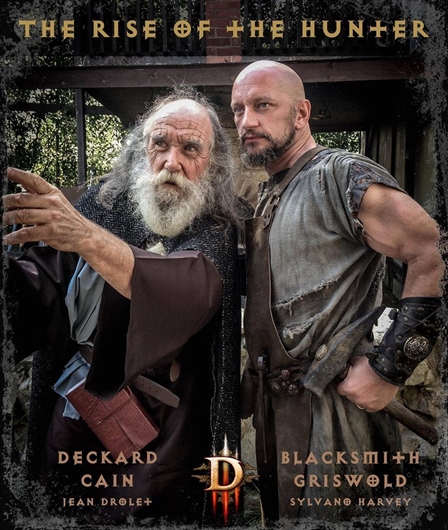 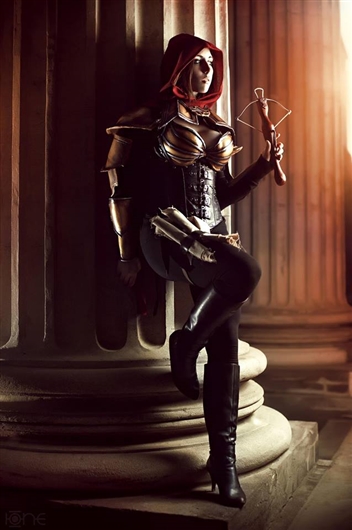 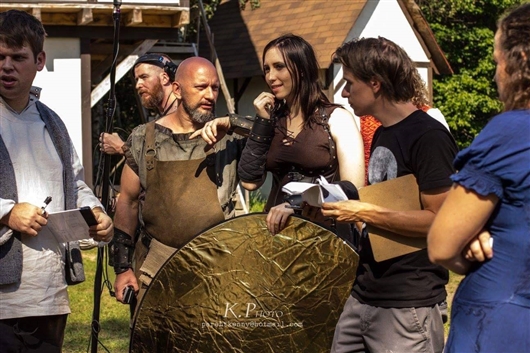 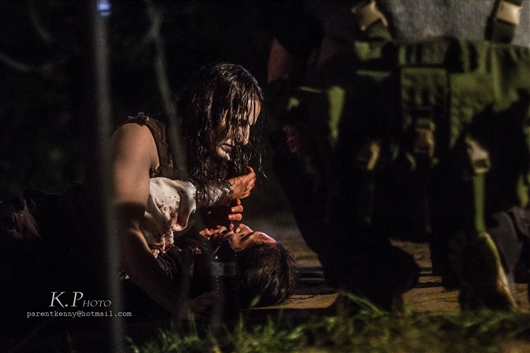 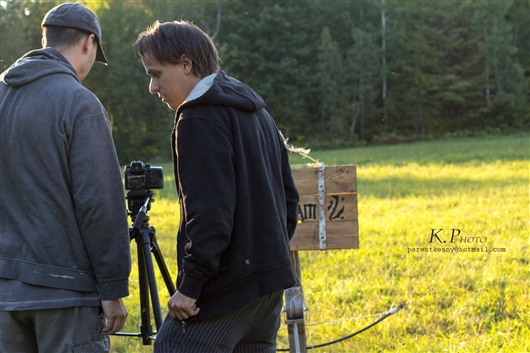 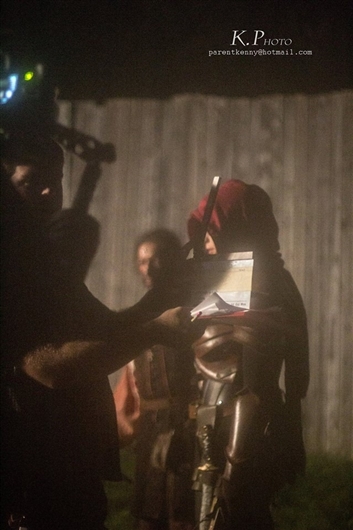