A small hotfix was deployed earlier today to fix an issue with achievements on Season 7. See below.

The following hotfix is now live:

Blizzard recently published a blog about their presence at the world's largest gaming event on Cologne, Germany - Gamescom 2016! Most players are sad that the blog does not mention anything major about Diablo, but some hope that "a few surprises in store" tease could still mean something!

The official website is also up, with things like an event schedule, a section for each Blizzard game, information about their in site shop products and more. Check it out!

The world’s largest interactive entertainment trade fair is coming back to Cologne, Germany from August 17-21 this year, and Blizzard Entertainment will be there with our biggest presence to date!

Mark your calendar for 18:30 CEST on Tuesday, August 16, when we release a special preview video of what we’ll be showcasing at gamescom 2016, including some new game content. You'll be able to watch it all live on the Blizzard gamescom hub.

Visitors to the Blizzard gamescom booth in Hall 7 of the Koelnmesse will have the chance to playOverwatch, World of Warcraft, Heroes of the Storm, Hearthstone, Diablo, and StarCraft on more than 500 gaming stations. We’ll also have some epic entertainment on the Blizzard stage, and a few surprises in store.

In addition to the above activities, we’ll feature our famous dance and costume contests, signing sessions, quizzes, contests, and more—including two performances from Video Games Live on our stage on Friday, August 19 and Saturday, August 20 at 18:00! Attendees at gamescom will also be able to pick up some licensed apparel and collectibles, including some brand-new items, at the Blizzard store in Hall 5.

Those who can’t make it to gamescom 2016 in person will still be able to catch all the excitement via daily live streams of our stage activities each day on the Blizzard gamescom hub. Well-known streamers will also be bringing you live action from the Blizzard booth, which you’ll be able to check out directly from the website, along with a daily recap video each evening at 21:00 CEST. Our gamescom site will also be your source for a full schedule of stage activities, a social wall, and more.

Additional details about Blizzard at gamescom will be available soon, so stay tuned! 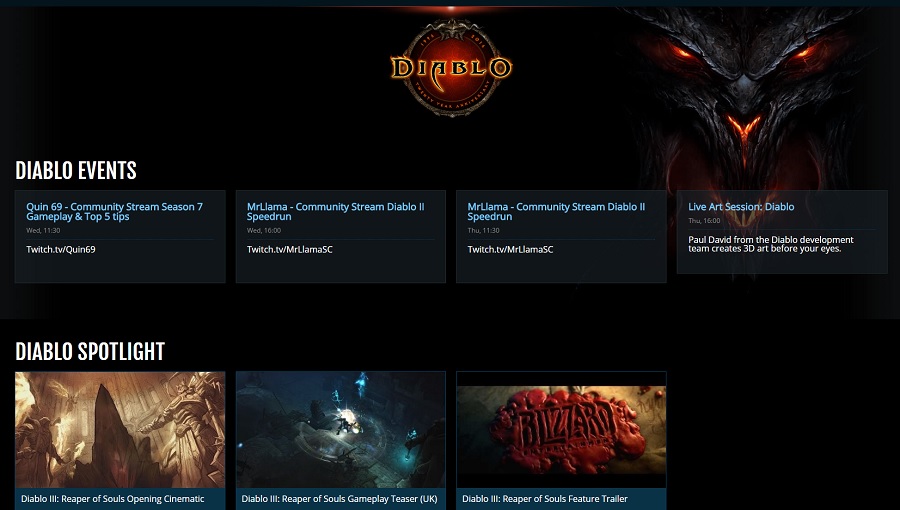