Diablo 2 recently got an update to solve a few system glitches and provide Mac compatibility! For those who still enjoy the classic D2 experience, either the vanilla version or the modded ones, these are some great news.

It’s been a long time coming, but today we’re releasing 1.14a for Diablo II.

This update focuses on system glitches introduced by modern operating systems. In related news, you can finally retire those old Mac PowerPCs. Included with the update is a shiny new installer for OSX.

We’ve also begun working to improve our cheat-detection and hack-prevention capabilities. There’s still work to be done, but we’re making improvements every day.

There is still a large Diablo II community around the world, and we thank you for continuing to play and slay with us. This journey starts by making Diablo II run on modern platforms, but it does not end there. See you in Sanctuary, adventurers.

With patch 2.4.1 there are a number of improvements meant to make gameplay smoother in calculation heavy environments. To help test that, developers are asking players to join the PTR and slam their servers with activity until March 13 on a specific period. Feel free to join if you're interested. 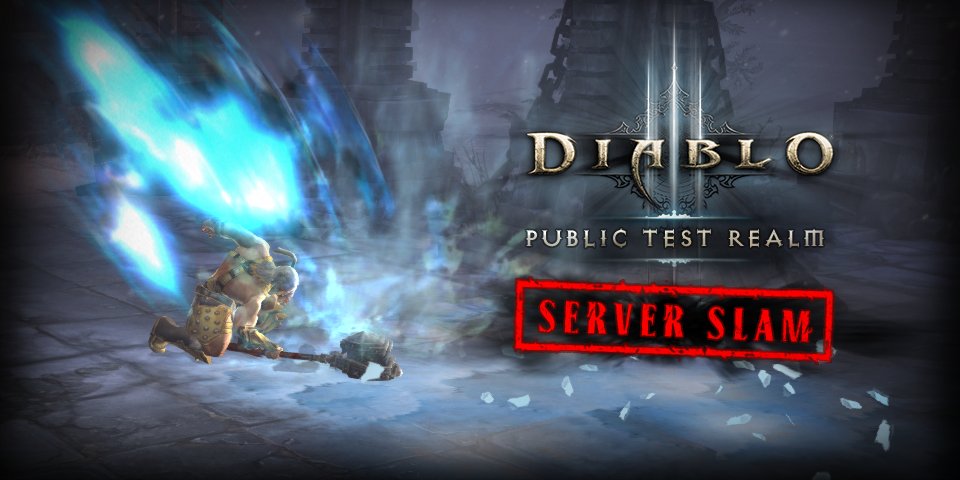