With how many fun and unique builds for different end-game activities we can craft these days, it would be awesome if we could quick swap between builds on the go, wouldn't it? That's a very common request from players, and there doesn't seem to be a better time for that than now!

MVP and DFans mod Monstrous has tweeted a mockup of a feature he calls the Armor Rack. What do you think of the idea?

I took some time to mock up one of the most wanted features in #Diablo right now, a quick swap for items and skills. 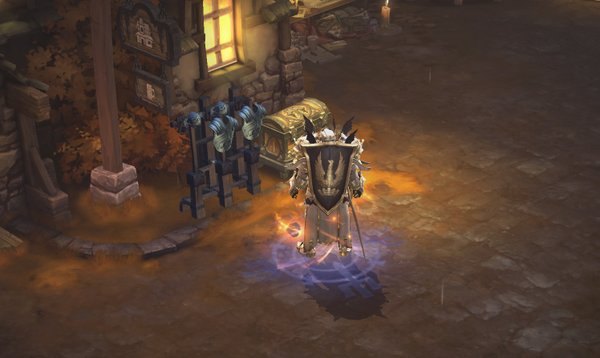 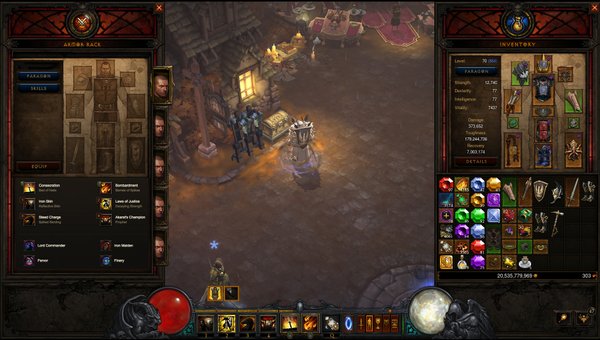 Quin's latest video guide for absolute high-end players is for a GR Support Monk focused on repositioning mobs and spawning health globes! If you're pushing for leaderboards, this might be the extra edge that you need to improve the power of your group. Check it out!