There appears to be a bug right now that makes Adria invisible, and invulnerable to attacks. Hardcore players be particularly careful with this boss!

Posted a bug in the bug forum.
We have heard of the dreaded Invisible Adria
I have recently discovered the Invisible VORACITY
Poison Poison everywhere! But not a boss to kill!
I wonder which invisible boss will pop up next?

We're currently investigating a bug where Adria becomes invisible and cannot be targeted (this seems to include AOE attacks). I'd advise caution to the Hardcore community while we work on it, and thank you for warning your fellow HC players, Jiraiya311.

The Blizzcon 2015 hosts have been revealed, along with some info on their background and what exactly they will do during the show. Read it below.

Your BlizzCon 2015 adventure begins in just a few weeks! If you’re joining the party from home with the Virtual Ticket, allow us to introduce some of your dungeon guides: the hosts of the Virtual Ticket and DIRECTV broadcasts, covering the Main and Panel stage channels this year! 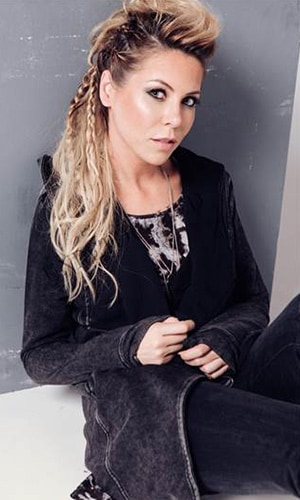 Actress, undead hunter, and voice of Alleria Windrunner Michele Morrow returns to co-anchor the show from the DIRECTV desk this year, where she’ll be conducting interviews and providing commentary in between the panels and other activities on the main stage both days of the show. Michele hosted Heroes of the Dorm, which aired on ESPN2, and made her BlizzCon debut in 2014—we’re thrilled to have her back! 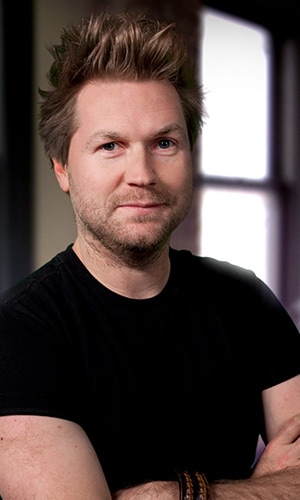 Joining Michele this year at the DIRECTV desk is Alex Albrecht, host of popular geek-culture TV shows like G4’sThe Screen Savers, creator of the World of Warcraft podcast and website Project Lore, and 50% of the Half Hour Happy Hour podcast. In between BlizzCon co-anchoring gigs, look for him hanging out in the Nexus. 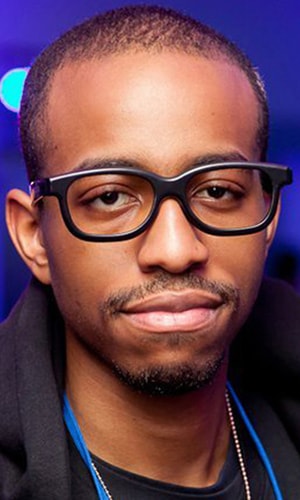 Nerdist.com gaming editor, Crewham member, and correspondent Malik Forté has been a part of multiple Blizzard events, including Heroes of the Storm: The Mayhem Begins, and we’re excited to welcome him to the BlizzCon 2015 Virtual Ticket crew! Malik will be contributing to multiple facets of the show, exploring the show floor and much more. 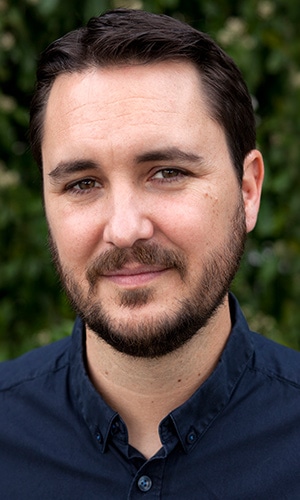 In case you missed the announcement earlier: Wil Wheaton will be hosting this year’s BlizzCon costume and talent contests on Friday night! Wil is the author of books like Just a Geek, the creator of the popular board-gaming show TableTop, a prolific podcaster, and much more. He also blogs a bunch at www.wilwheaton.net—check out his recent entry on gearing up for BlizzCon.

The action begins November 6 and 7, and you can pick up a Virtual Ticket now to be a part of it. We’ll also have plenty of eSports action throughout the show, and we’ve got some awesome hosts and casters lined up for this year’s tournaments—stay tuned for more details. We hope you can join us!

The Blizzcon exclusive merchandise is now being sold online for either attendants or virtual ticket owners. See the post below for details.

The BlizzCon® 2015 online merchandise sale has begun! Beginning today, October 16 through November 8, BlizzCon attendees and Virtual Ticket holders have access to a treasure trove of BlizzCon-premiere loot through the Blizzard Gear Store. The virtual aisles are loaded with new items debuting at the show, along with some BlizzCon classics—visit the BlizzCon section of the Gear Store to check out what our master crafters have worked up.

To access the BlizzCon sale, simply head to the Blizzard Gear Store (gear.blizzard.com), and log in using the Battle.net account you used to purchase your Virtual Ticket. Each of this year’s BlizzCon-premiere products will be marked with a BlizzCon logo.

If you’re attending BlizzCon in person, use the account on which you redeemed the BlizzCon Digital Bonuses code sent to you via email earlier this year. If a friend bought your ticket for you, ask them for your code—remember, it also grants you a Virtual Ticket and this year’s in-game goodies—and head to www.battle.net/code to redeem it.

Supplies are limited, so if you spot anything you like, make sure to order early. All orders will be shipped upon receipt—so the sooner you order, the faster you’ll get your BlizzCon swag. Keep in mind that orders are shipped from the United States, so international shipping rates may apply. We’ll also be adding new items once BlizzCon gets underway on November 6, so be sure to check back in then.