A new Patch has appeared on the PTR. Check out the changes below!

The following information is datamined and may contain errors! None of this is official yet.

We will be updating this post while we continue datamining. New updates will be posted at the top, so check back often! 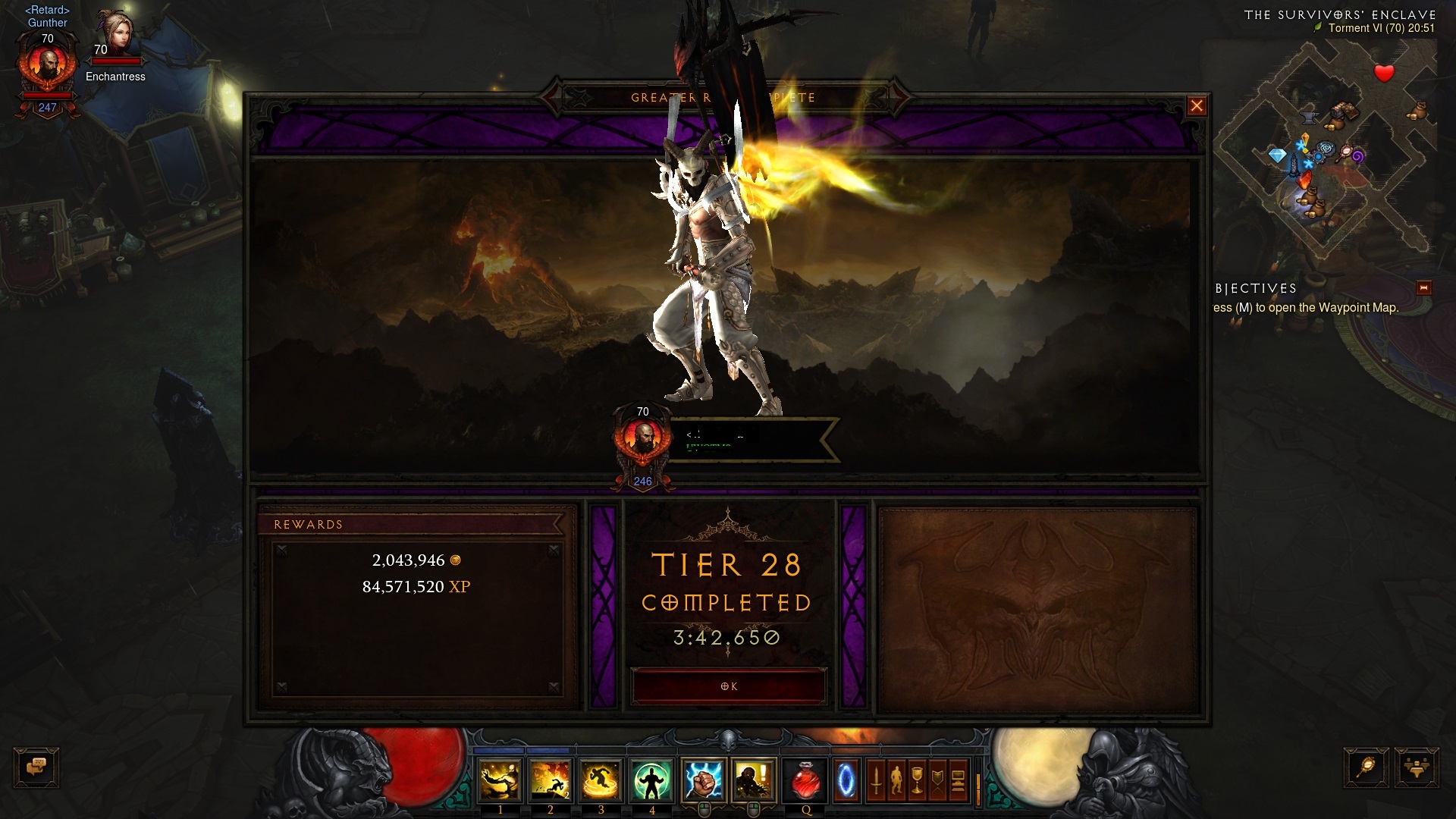 Disclaimer: we do not know if this is a behaviour for all pets, or a boost purchasable at the Diablo shop. Likely something for the Asian servers for now.

Please note that these only include the changes from the previous PTR patch. For the full notes, please visit the Official Forums.