Blizzard at PAX East, Best of Mekkatorque's Workshop, Versus Series: Meta vs Naiman

Patch 2.2.0 is currently in development and coming soon to a Public Test Region near you! Here's a first look at some of the new content and changes you can expect to see and, of course, test to your heart's delight once the PTR is live.

New and Improved Sets:
One of our main goals this patch is to introduce more sets that could compete with the most powerful ones currently in the game. To that end, we're debuting three new 6 piece sets in patch 2.2.0—Unhallowed Essence, Wrath of the Wastes, and Delsere's Magnum Opus. You'll be able to take these items for a spin on the PTR (in Wrath of the Wastes' case, literally)! 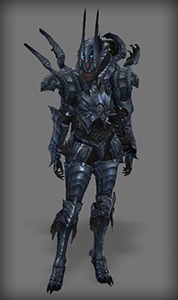 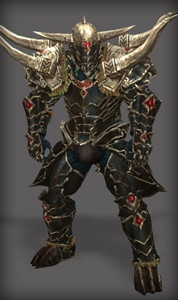 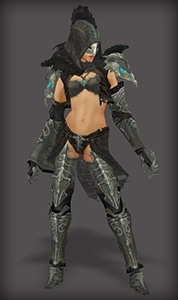 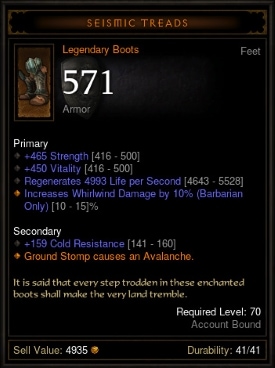 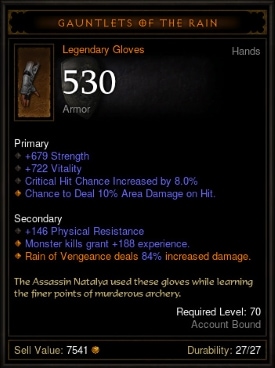 Among these new Legendary powers include the one you, our community, helped create during theBlizzCon Legendary Workshop! We're still finalizing the details on this item (includings its name), and we'll be interested to know what you think once you've had the change to test it out on the PTR.

New Rift Layouts:
If you've been playing lots of Nephalem or Greater Rifts, you may feel like you've seen them all. Starting in the patch 2.2.0, however, you'll begin seeing some new Rift tilesets based on the Fields of Misery and Festering Woods from Act I, Stinging Winds from Act II, and Fields of Slaughter from Act III. Their map layouts are randomized as well, so they’ll look different each time you explore them. Below, you can see two of these new layouts; the first image is a randomization of the Stinging Winds, and the second is based on the Festering Woods.

New Bounties:
If you're a fan of Adventure Mode, you'll be happy to hear that you'll soon have over 20 new bounties to discover in Acts II, IV, and V. We're also introducing a brand new type of bounty to the game: Exploration. As the name implies, these new bounties involve exploring an area and finding people who need to be rescued (if they're good guys) or slain (if they're not). You'll see 14 bounties of this type across all Acts in the game.

New Goblins to Chase:
For those who never tire of hunting Treasure Goblins, we're introducing three brand new ones to slake your thirst for gobbie slaying. The Gelatinous Sire splits into smaller goblins, the Gilded Baron helps satisfy your never-ending greed for gold, and the Insufferable Miscreant has friends to help him run interference. Be on the lookout, and good luck chasing after them! 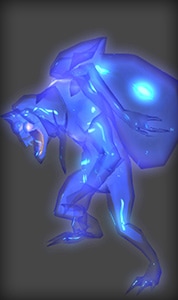 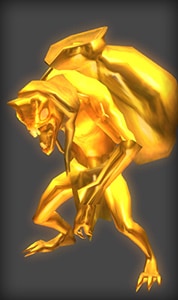 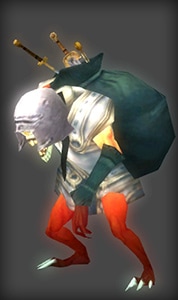 New Cosmetics Window:
Want to take your Spectral Hound for a romp around Sanctuary without worrying about taking up valuable inventory space? Well, now you can! Starting in patch 2.2.0, any cosmetic items you own can be easily selected from a new interface, so all your visual goodies will be a click away. This includes items whose effect is only for looks and which don't directly affect gameplay, like wings, pets, portrait frames, and pennants.


For many years, Blizzard games have used a file format called Mo'PaQ (MPQ for short) as a way to compress and store game files, but it has had a number of technical limitations. To address these, we're switching Diablo III over to our proprietary file format called CASC (Content Addressable Storage Container) in patch 2.2.0.

This new file format has lots of improvements that directly benefit players, including a self-maintaining file structure (which helps prevent errors during installation), a faster and more reliable patching process, the ability to hotfix game client data, and a whole lot more!

The first step in transitioning Diablo III players will be converting existing installs to the new file format when patch 2.2.0 goes live, while using as much of the existing installed data as possible to reduce additional downloads.

Note: This change only applies to the Windows/Mac version of Diablo III and Diablo III: Reaper of Souls, and will not affect the console versions of the game.

While these are a few of the more noticable adjustments we're making, patch 2.2.0  will also include several additional fixes, quality of life enhancements, and other changes not listed above. We're eager to hear your thoughts and feedback as you try out the patch, and look forward to reading your comments below and in the forums.

See you on the PTR, nephalem!