Help Register Sign In
Datamining: Stat Caps Removed, Achievements and More
The stat caps for Critical Hit Chance, Critical Hit Damage and Attack Speed have been removed from the datamined files. The Lifesteal change is new though, so it remains. The other stats like Magic Find have not been touched.

There are some other interesting strings that we managed to find. Notice the name of the required difficulty.

As always, keep in mind that this is a super early build of the expansion, which means that absolutely nothing is final and everything can change at any time!

This year's BlizzCon Store online sale has just begun! This sale is exclusive to BlizzCon attendees and Virtual Ticket buyers, and runs until the end of the show on November 9. The store is stocked with some epic never-before-seen loot, along with some of your favorite items from BlizzCons past. Supplies are limited, so if you’re not going to the show in person or haven't yet purchased a Virtual Ticket, you might want to order now to get an early chance at some cool BlizzCon merchandise.

Unlike previous years, all orders will be shipped upon receipt—so the sooner you order, the faster you'll get your BlizzCon swag. Keep in mind that orders are shipped from the United States, so international shipping rates may apply.

To access the sale, log in to the Blizzard Store using the Battle.net® account associated with your BlizzCon ticket or Virtual Ticket (physical ticket buyers can view this info in their Order History).
Check out just a few of this year's new items below: 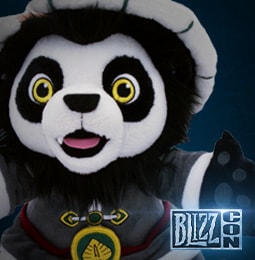 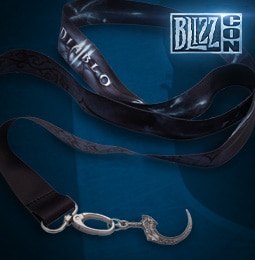 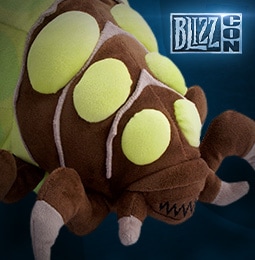 Be sure to come back in the coming weeks, as well, as additional items and surprises will be revealed as the sale continues.

Changing an Element Has a Ripple Effect
We're keeping a close eye on all of the systems since changing any one element will likely have a ripple effect of some sort. However, Wyatt has specifically mentioned the Reflects Damage affix in the past.

Regarding the existing monster affixes. We'll be keeping an eye on these. For example, Reflects Damage internally has been changed to a flat amount rather than a percentage. I don't know if it's going to ship this way but that's the current internal version.


If you'd like to read Wyatt's full post, you can find it here. (Blue Tracker / Official Forums)

With Transmogrification, we want you to be able to make your character look the way you want without having to worry about sacrificing stats or unique affixes. There may be times you acquire a really awesome looking Legendary, but it doesn't jive well with your build. If you managed to find it, we think you should be able to rock it while you slaughter demons in style.

Is there any chance this could be a system of "vanity slots" though, instead of having to actually modify each piece of gear?
Transmogrifying items is attached to the individual item, and the current plan is to have it bind the item to your account. It's part of the "cost," so to speak. In addition, avoiding the use of vanity slots allows us to reduce player item management, as you don’t need to keep an item around for its appearance. Appearances will be unlocked either by leveling up the Mystic or, in the case of Legendaries, identifying the item. We feel this system is a bit more versatile as a result.

Will this cost money? As in, dollars or gold.
Currently, the plan is that it will cost only gold (and using a Legendary appearance naturally costs a bit more). Of course, this is subject to change as development continues.

I am wondering if you will be planning on take the route that was taken by wow to let you transmog an item to look like one in the same slot that is not the same type.
Within reasonable limitations. Items that share similar animations can be Transmogrified, such as a 1-handed sword to 1-handed axe (which both have a swinging animation), but you cannot change a javelin (which has an overhead thrusting animation) into either. (Blue Tracker / Official Forums)

A lot of things have changed Sanctuary since Diablo III launched on May 15th of 2012. While many of us may remember those early days, dying repeatedly to pre-nerf Desert Wasps in Act II (oh god, why), being flooded with Zombie Bears every time we partied with a Witch Doctor, or cursing Invulnerable Minions and always-on Reflects Damage whenever they rolled, there are some players who've forgotten these tidbits or simply started playing Diablo III after those updates had already taken place. So, for this week's Community Commentary, let's take a moment to share our fond memories and reminisce (constructivley) in JuskiReigns "Diablo III: I remember when…" discussion on the Diablo Fans forums. 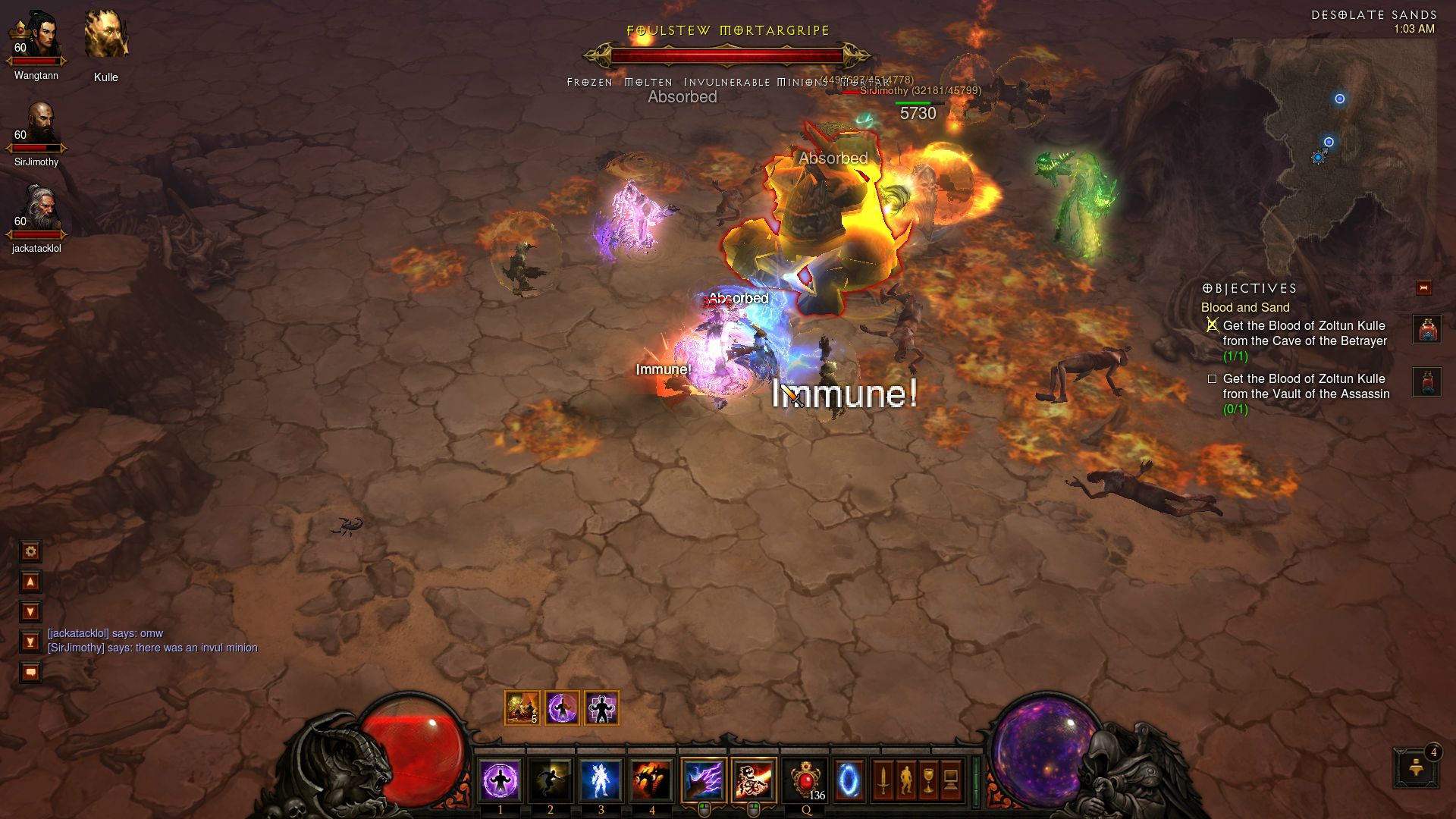 Recalling how Diablo III has grown since its release is a great way to put some of the game's evolution into perspective, and can help bring the community together in a positive way. If you want to contribute to the conversation, then head over to JuskiReign's thread, or leave a comment below if you don't have an account with Curse to post with.
What's your best "Remember When?" memory?
Posts Quoted:
Reply
Clear All Quotes