Help Register Sign In
Diablo III's PS3 Multiplayer Trailer
Diablo III's PS3 version has its own multyplayer trailer that was shown on E3. It shows the possibilities of playing with 1, 2 and 3 other players and some of the bigger boss fights.


And while you're on it, you should definitely check the 5-minute interview with the new Diablo III Game Director Josh Mosqueira and the Production Director of the console version John Hight. Skip to 1:45:00 and hear their intentions, plans and hopes for the upcoming console version of the game!

PS3 Custom Skin Giveaway
If you happen to be attending E3, don't miss your chance to get an exclusive little gift from Blizzard's booth!

Attendees who stop by the Activision and Sony booths at E3 this year to try out our multiplayer demo of Diablo III have the chance to walk away with a sweet PS3 skin bearing the D3 logo. (Pretty snazzy, huh?)

Rather than just let this be an E3-exclusive item, we want to give players at home the opportunity to score this loot, too! So, if you’d like to try your fate at earning a custom Diablo III-inspired skin for your PS3, here’s what you can do:

1) On Thursday, June 13, the Diablo III console developers will be taking the Sony Stage at E3 to give a special presentation of Diablo III on the PS3.

2) We'll be posting about this presentation on Twitter and Facebook – keep an eye on for these on Thursday!

Battle.Net Won't Integrate With Consoles
Is there going to be a different Bnet designed around console players or are the logins going to be linked to our console accounts IE: PSN or XboxLive?
There aren't any current plans to have Battle.net integrate with console characters. Instead, you'll be using the native platform. So, any online services you'd want to take advantage of while playing on the PS3 or Xbox 360 (i.e. online matchmaking, friends lists, achievements, voice chat, etc) would be managed by the platform's respective network -- in this case, PlayStation Network or Xbox Live.

probably generated and stored on the console since it has "ofline mode"
For characters on console (just as an FYI), players will be able to load their characters to a USB and bring them along to play on a friend’s console. You'll also be able to access cloud saves to load up your characters.(Blue Tracker/ Official Forums)

Builds Are the Same as in the PC Version
Can I creates these builds in the console version? And if so how would it work?
Skills and runes for each class are the same on console as on PC, so you can theoretically create the exact same builds if you want. The game does play a little differently, though, because of how you control your character, so you may personally find that one build plays a little better on the PC than on console (and vice-versa). (Blue Tracker / Official Forums)

E3 Photo Gallery
Things are pretty dynamic at E3 this year which allows Blizzard's staff to take a lot of pictures during the expo. A part of the photos was posted on Diablo's Facebook page earlier today. 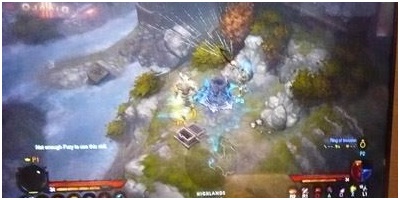 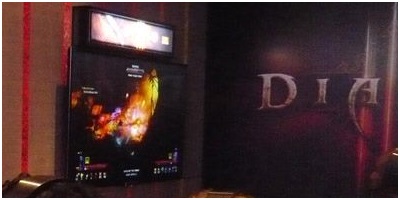 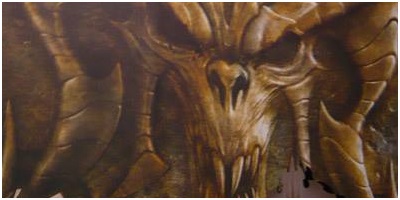 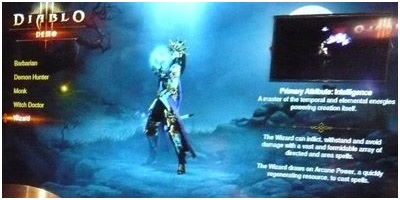 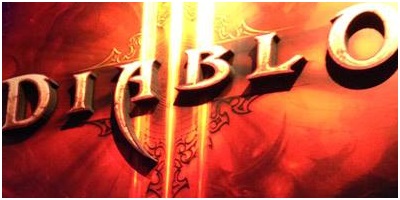 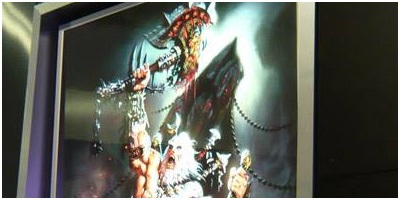 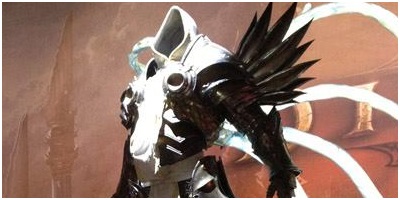 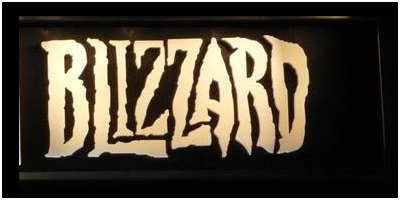 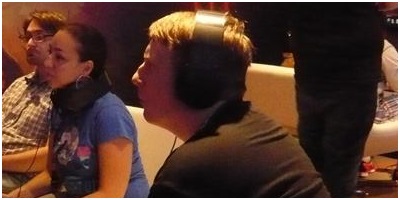 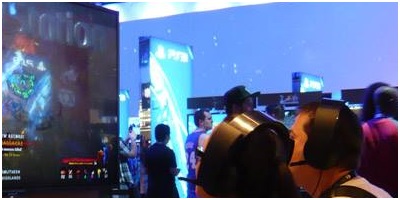 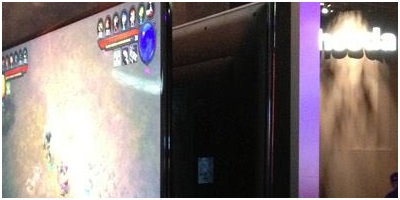 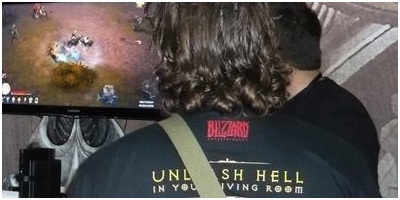 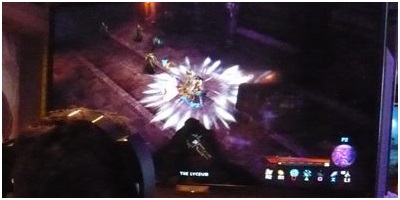 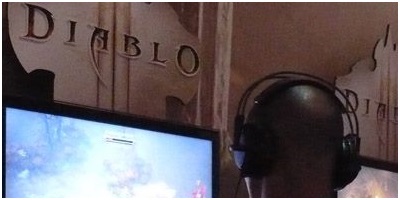 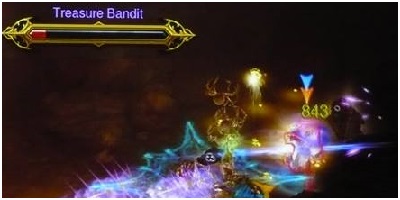 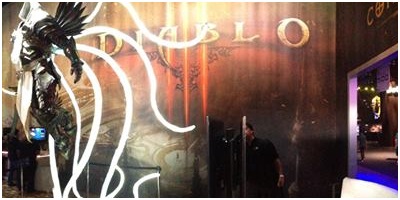 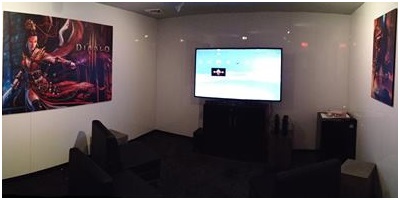 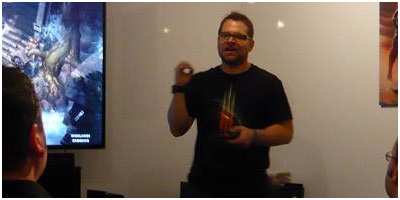 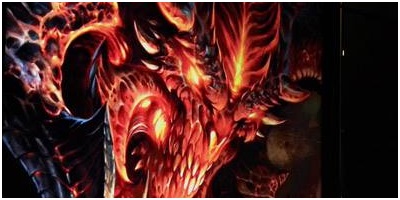 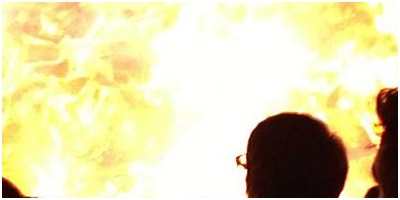 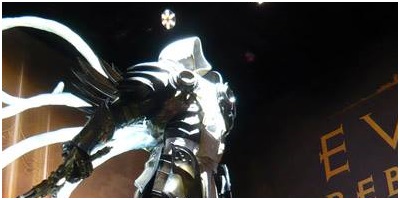 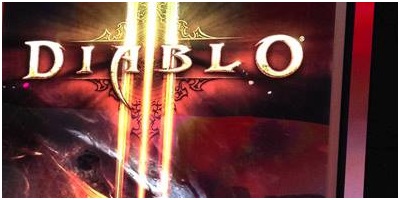 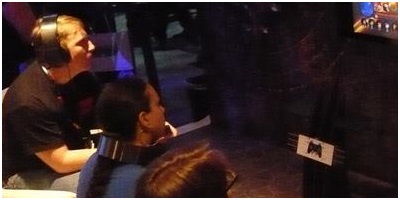 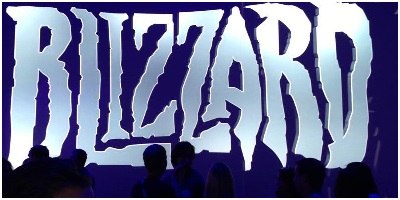 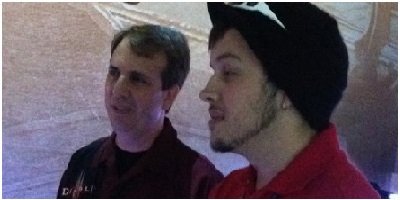 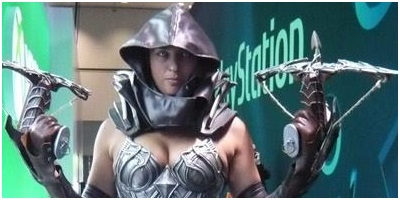 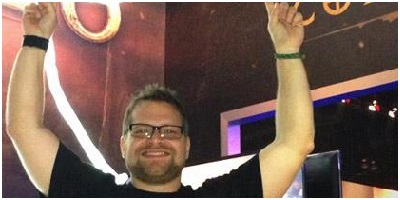 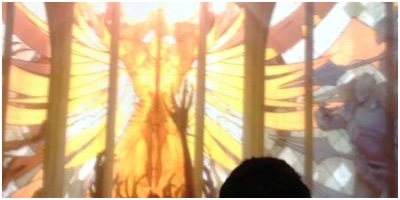