Help Register Sign In Back to Mobile View
New Diablo III Console Preorder Bonuses and Exclusives
The preorder bonuses for the Xbox 360 and PlayStation 3 versions of Diablo 3 are officially announced!

Prepare your couch and consider fortifying your living room, because on September 3, Diablo® III will unleash hell on both the PlayStation® 3 and Xbox 360®! It pays to be prepared against the forces of the Burning Hells, so get your preorder lined up for the PS3™ or Xbox 360, as added bonuses are in store for those who take the fight for Sanctuary to their big screen TV.

Xbox 360® and PS3™ Preorder Items:
All preorders of the Xbox 360 and PS3™ versions of Diablo® III will include the following diabolically enticing items, available to all five mortal heroes of Sanctuary—be it the Witch Doctor, Barbarian, Wizard, Demon Hunter, or Monk (players who’ve been keeping on top of console-related news will notice that the bounty for preorders has expanded): 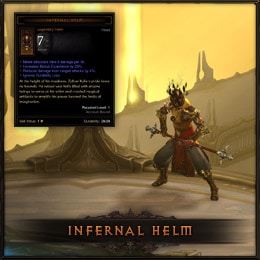 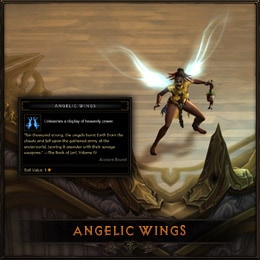 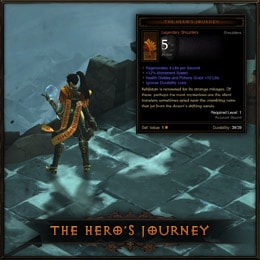 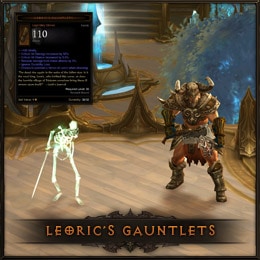 Please note that console preorder bonuses and PS3-exclusive in-game items cannot be transferred across platforms, and players will need a connection (to Xbox LIVE® or PlayStation® Network, respectively) in order to receive these items.

The fate of Sanctuary rests in your hands, and the PlayStation® 3 and Xbox 360 versions of Diablo® III will be out before summer's end, so make sure to place your preorders with your local retailer soon.

Ready your reflexes and prepare your thumbs for the demon onslaught ahead!
Posts Quoted:
Reply
Clear All Quotes