Help Register Sign In
Diablo 3 South Korea Rating
It looks like this hot topic might be settling down come next week. Dualshockers.com posted a quick article given us a little bit of information on the second delay of the South Korea rating for Diablo 3. It looks like we should have answer by January 4th.

The endless saga of the rating of Diablo III in South Korea continues. Several local news sources reported today that the final decision on the certification of the game has been delayed for the second time, as representatives of the Korean Game Rating Board explained that “a more thorough review is necessary”.

The final decision was initially delayed a few days before Christmas, as the Game Rating Board requested Blizzard to submit more information about the real money auction house that will be included in the game.
According to the legal consultants of the South Korean branch of Blizzard the game and it’s auction house don’t conflict with the rather strict regulations enforced in the Asian country, especially due to changes made to the system after the first delay, but the second delay seems to indicate that a problem does exist, considering that games are normally given a local rating after no more than two weeks.

A final decision is expected to come by January the 4th. It’s safe to assume that many at Activision Blizzard will wait for that date quite anxiously, considering that the Korean market is extremely profitable for them.

New Unique Flavor Text
It looks like some more uniques got flavor text with patch 8. Here is the full list.


New Rare Follower Prefixes
The following 20 rare prefixes appeared in patch 8. Though we know followers can equip amulets, this might mean amulets that have follower specific prefixes can drop.


Beta Screenshots
Today we have another round of beta screenshots! 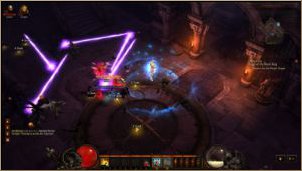 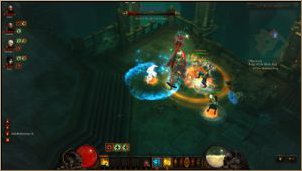 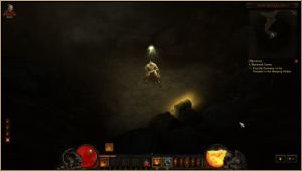