Help Register Sign In Back to Mobile View
There was a whole lot of info given out about just how we will get to make our characters unique. Although there will still be auto-stat distribution, they are adding in a lot of new mechanics to help us build our characters just they way we want. From the skills they use to fine tuning the play-style, no onw character is going to be alike. 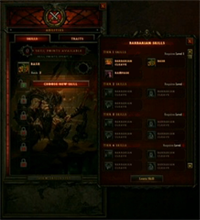 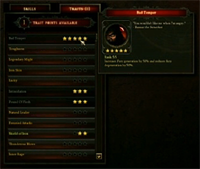 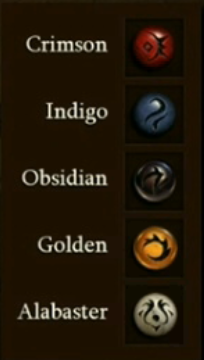